On December 12th 1941, one day after Hitler had declared war to the USA, Hitler called a meeting in the Reich Chancellery. Nearly all important party leaders were present to hear Hitler declare the annihilation of the Jewish race, This meeting was held just over a month before the Wannsee conference.However the December 12 meeting is relatively unknown.

Goebbels wrote the following in his diary about the meeting

“”Regarding the Jewish Question, the Führer has decided to make a clean sweep. He prophesied to the Jews that, if they yet again brought about a world war, they would experience their own annihilation. That was not just a phrase. The world war is here, and the annihilation of the Jews must be the necessary consequence” 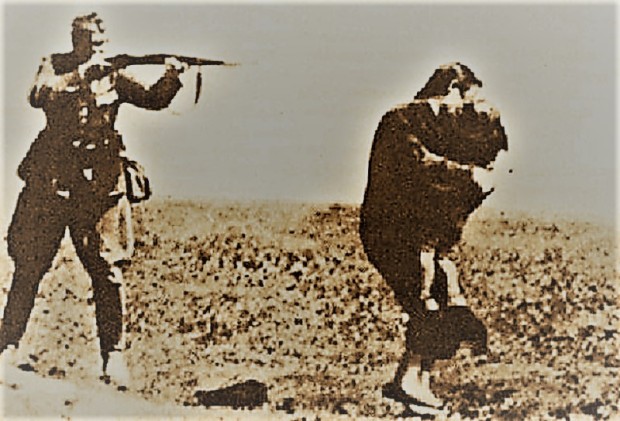 One eager participant in…