This Month is has been 93 years since the classic Science Fiction movie “Metropolis” was released. I recently watched it again and was amazed by how fresh the movie still looked,

But more then just a Sci-Fi flick it is also a snapshot of the political situation of the time and the years that followed, not so much in the film as such but in the lives of those who were involved in making the movie.

1927 Germany was at the advent of massive  social and political changes. The popularity of the Nazi part was gaining momentum, although they were still a small party they were making significant gains. 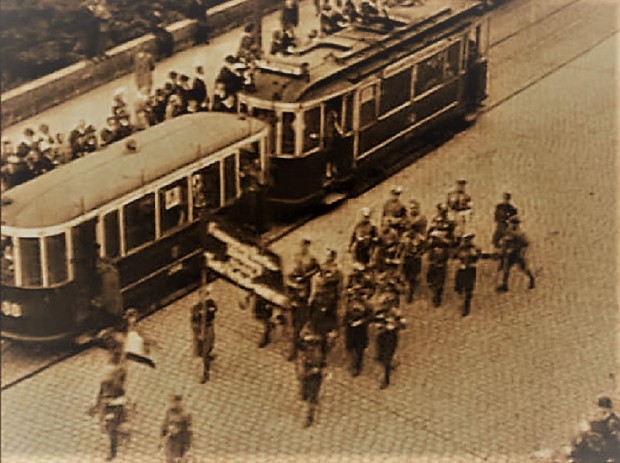 UFA GmbH, the distributing studio of Metropolis had been in financial difficulties and was bought in 1927 by politician and media tycoon Alfred Hugenberg. He was also the chairman of the German National People’s Party, a conservative nationalist party.As leader of…