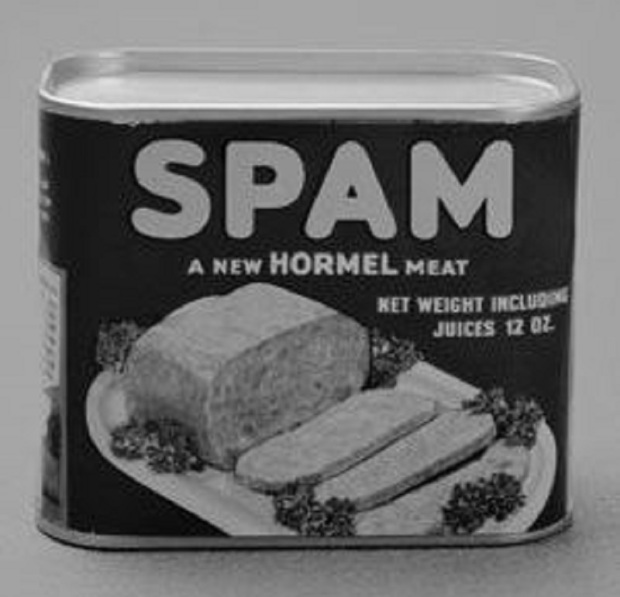 I am going to Spam this blog and I won’t even apologize for it.

On this day in 1937 the Hormel Foods Corporation,  head quartered in Austin- Minnesota, USA,  first introduced the product SPAM The square can of pork, salt, water, sugar, potato starch and sodium nitrite that first rolled off the assembly lines 82 years ago during the late depression era. it was invented .as a way to capitalize on  the then-unprofitable pork shoulder.

According to Hormel ,SPAM stands for ‘spiced ham’ and not “something posing as meat” 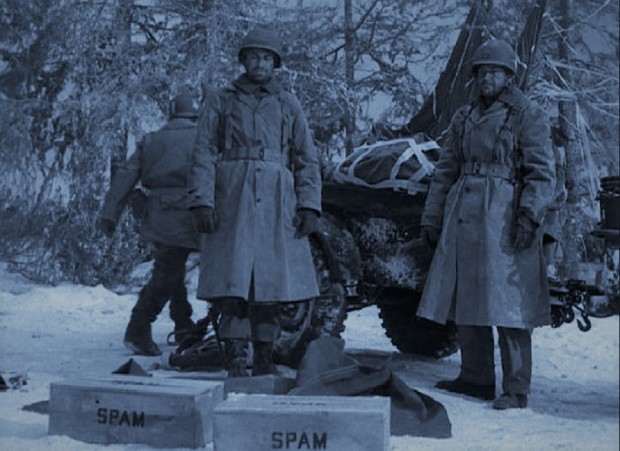 It is actually said that SPAM helped win the war. It went global during World War II, when the US shipped out over 100 million cans to the Pacific, where it made an inexpensive yet filling meal for U.S. troops Millions of cans of SPAM were also …