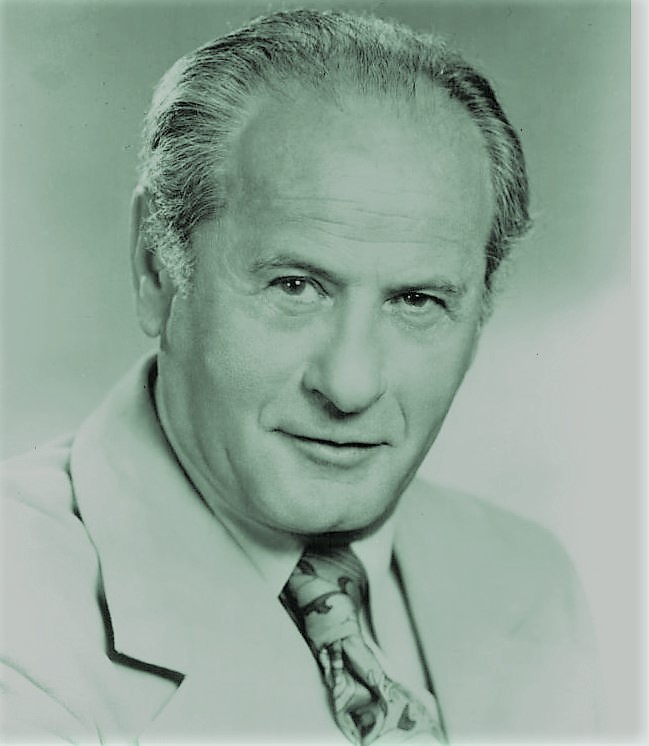 Who doesn’t know Eli Wallach? Such a great character actor, known from iconic movies like “The Good, the Bad and the Ugly”, “Mystic River” or more recently “The Holiday” . He was such a versatile actor but the role he not known for was his portrayal of Adolf Hitler. Born on December 7 1915 in Brooklyn, to Polish Jewish immigrants Abraham and Bertha  Wallach.

He gained his first method acting skills  at the Neighborhood Playhouse School of the Theatre in New York City. But on December 7, 1941. Wallach’s 26th birthday , Japan attacked Pearl Harbor, drawing the USA into WWII.

During World War II, Wallach first served as a United States Army staff sergeant at a military hospital in Hawaii. He then went to the Officer Candidate School in Abilene, Texas to train…