This may surprise some of you, but I have actually read Mein Kampf. Well at least part of it, I gave up halfway through basically because it was boring. I recognized it for what it was, the ramblings of a delusional failed artist.

Mein Kampf was published on July 18, 1925 by Eher-Verlag publishin house in Munich. Eher-Verlag had actually been acquired by the NSDAP in 1920.

What many people are not aware of is that Hitler did write a ‘sequel’ to “Mein Kampf”. It was called “Zweites Buch” or in English “Second Book”. He wrote it in 1928 but was not published in his life time. Eher Verlag had advised against it since “Mein Kampf” had not sold very well. Mein Kampf really only became a ‘success’ after he got to power and everyone was more or less forced to buy it 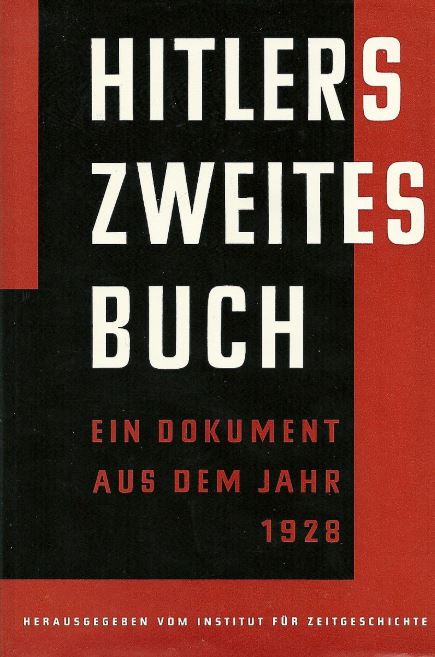 While his first book was really about his…