War brings out the best and the worst out of people, that is just a fact. It is easy to acknowledge the good but there is often a struggle acknowledging the bad, even to the extent of trying to completely erase it from history.

When it comes to the Holocaust there is no question about it that it was caused by Germany and Austria and their Nazi regimes, however they could never have succeeded without the help of others in the occupied countries, and even from people who were not in occupied countries.

Some collaborators were driven by fear and a sense of self survival but there were some who saw an opportunity to gain from the misery and horrors of others.

In the  Netherlands there were people like Dries Riphagen and Wim Henneicke, who were both members of the Column Henneicke. They would hunt Jews for the SD and SS for a reward of 7.5 Dutch guilders per Jew, which is the equivalent of $50 or €42 today.

Rip Drieshagen would sometimes befriend some of his Jewish victims prior to selling them out to  the Nazis, he would tell  them to give him their valuables and he would save it for them and return it to them after the war. He escaped being captured after the war, He fled to Argentina where he became friendly with Juan and Evita Peron, He died in Montreux,Switzerland on 13 May 1973. 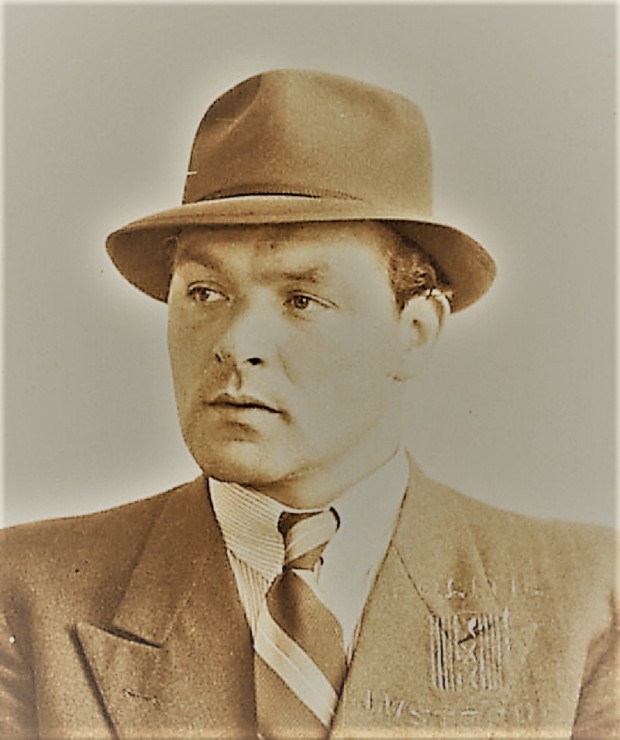 On November 19, 1940 in Warsaw Poland someone who called himself Ewald Reiman, blackmailed a family he believed was Jewish, threatening to reveal their identity if not paid hush money. 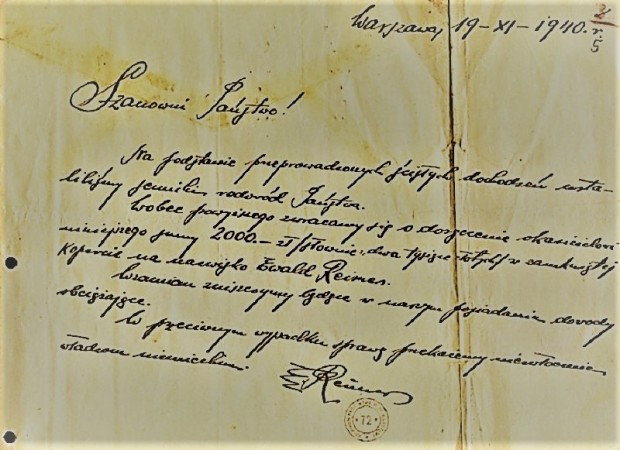 On the basis of accurate investigation, we have determined the truth about your Semitic origins. In view of the above, we request that you deliver to the bearer of this note the sum of 2,000 zlotys (two thousand zlotys) in a sealed envelope. … In return, we will destroy the incriminating evidence that is in our possession. Otherwise, we will immediately hand over the evidence to the German authorities.”

These type of  blackmailers made life extremely difficult  for Jews who had false identification documents enabling them to hide in plain sight and evade German orders to move into ghettos.

The Nazi regime often drew upon some Polish agencies, such as Polish police forces and railroad personnel, in the guarding of ghettos and the deportation of Jews to the killing centers. Individual Poles often helped in the identification, denunciation, and hunting down of Jews in hiding, often profiting from the associated blackmail, and actively participated in the plunder of Jewish property.

But this wasn’t only the case in Poland but in most of occupied Europe.

I know that I will get a lot of comments and emails about me suggesting there was even one Polish collaborator, but I am basing my research on facts and research of historians.

It is such a pity that so many ,mainly former Eastern European communist countries are trying to whitewash their Holocaust history. To suit their own narrative but it is an insult to all the victims Jewish and Non Jewish. It is also not necessary . No one will accuse or judge anyone born after the war or those who were still children during the war for the sins of their parents,grandparents and great grandparents. In fact most people will think it is courageous when you face up to a part of a darker part of history .

However people will judge you for denying or trying to erase that part of history rather then highlighting it and learning from it. You owe to the victims and future generations to face up to all aspects of your history.