I am not going to apologize for this but it is a fact I am a massive Grease fan, and today happens to be the anniversary of the single “Grease” reaching the #1 position on the Billboard top 100.

However as the title of this blog suggests there is more to the story. Here are some lesser known fact about the most successful musical of all time.

Elvis was Offered a Feature Role

The story goes that the King of Rock was asked to be the Guardian Angel, Frenchy’s hair salon singing mentor, but when he turned it down Frankie Avalon was given the part instead.

Carrie Fisher Almost Got The Role of Sandy

Yes it’s true. Our Star Wars favorite was considered for the role, but “Grease” director thought she didn’t have the right look for Sandy. Maybe his friend George Lucas talked him out of it. 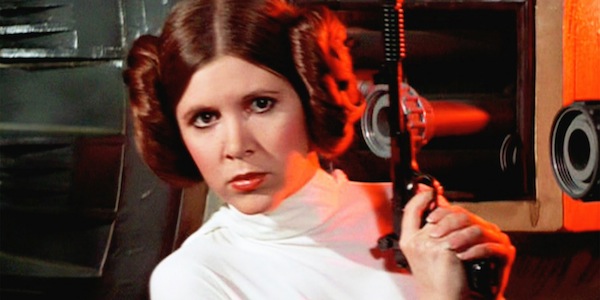