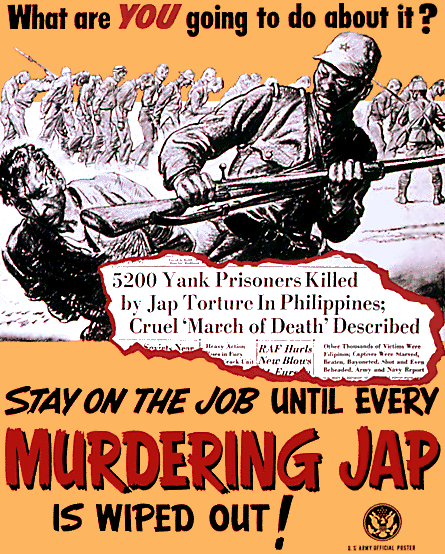 The Bataan Death March was the forcible transfer from Saisaih Pt. and Mariveles to Camp O’Donnell by the Imperial Japanese Army of 60,000–80,000 Filipino and American prisoners of war which began on April 9, 1942, after the three-month Battle of Bataan in the Philippines during World War II.About 2,500–10,000 Filipino and 100–650 American prisoners of war died before they could reach their destination.

The reported death tolls vary, especially among Filipino POWs, because historians cannot determine how many prisoners blended in with the civilian population and escaped. The march went from Mariveles, Bataan, to San Fernando, Pampanga. From San Fernando, survivors were loaded to a box train and were brought to Camp O’Donnell in Capas, Tarlac. 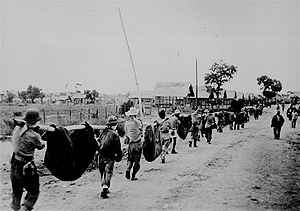 The 60 mi (97 km) march was characterized by occasional severe physical abuse. It was later judged by an Allied military commission to be a Japanese war crime. 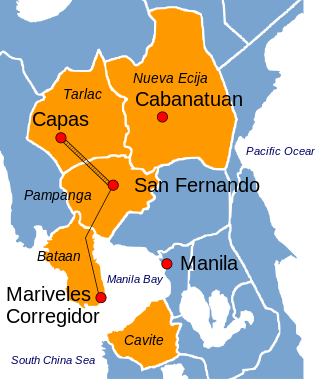 The day after Japan bombed the U.S. naval base at Pearl…