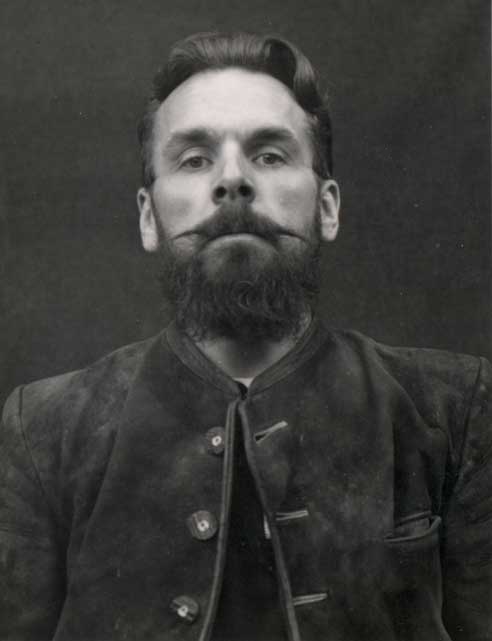 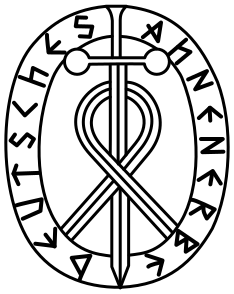 In order to understand how sick and twisted this man and his colleagues were I will demonstrate this not by horrific images but by a letter he send to another ‘sceintist’ Dr Brandt. The letter was used in the trial against Wolfram Sievers during the Doctors’ Trial at Nuremberg following the end of World War II(the picture below shows his ‘comrade’ Dr Barndt, during the trial) 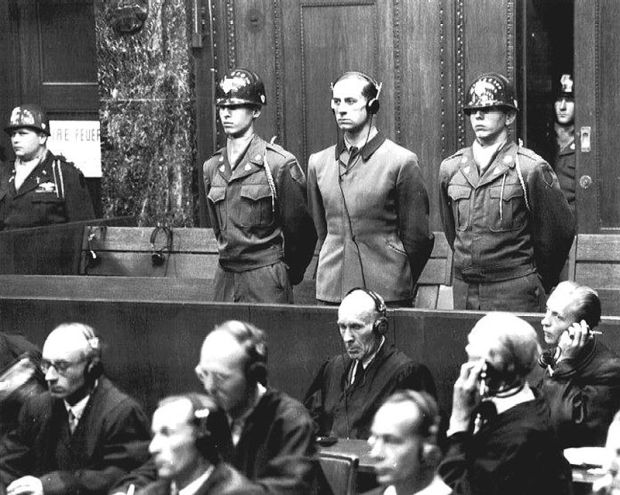 “Subject: Securing of skulls of Jewish-Bolshevik commissars for the purpose of scientific research at the Reich University, Strassburg.

We have a nearly complete collection of skulls of all races and peoples at our disposal. Of the Jewish race, however, only very few specimens of skulls are available, with the result that it is impossible to arrive at precise conclusions from examining them…