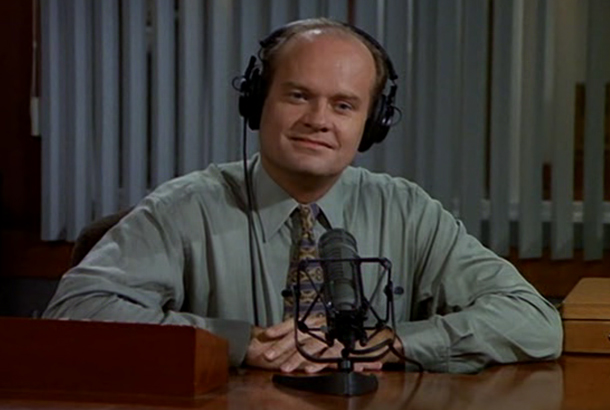 The man who made so many of us laughs(and still does) had so little to laugh about himself, but yet he remained positive. In my books that makes him a Hero.

Mostly known as Dr Frasier Crane in the sitcoms Cheers and Frasier, but he also appeared in “the X Men” “Star Trek-the next Generation” and produced the hit show “Medium” 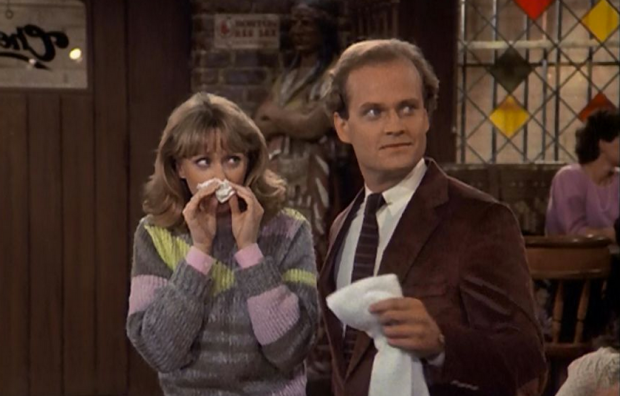 Most people are lucky enough to never experience having a loved one taken from them as a result of violence. Kelsey Grammer is not one of those people- his father was shot and killed and his sister was raped and brutally murdered.

Kelsey Grammer’s parents were divorced when he was 2 years old and his  father, Frank Grammer, owned a coffee shop and a bar-and-grill called Greer’s Place. His mother brought Kelsey and Karen back to her parents’ house in New Jersey where they were raised by their mother and…