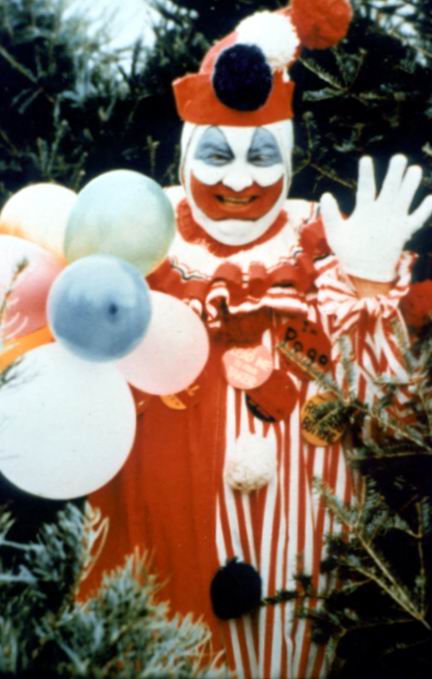 With Stephen King’s  “It” taking cinemas by storm it is time to have a look at the real Clown Killer. John Wayne Gacy.

Although Pennywise is a total fictional character(well at least I hope so) there are similarities between him and John Wayne Gacy. 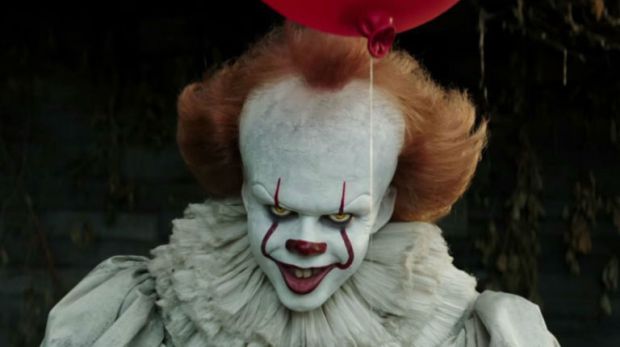 John Wayne Gacy was convicted of the torture, rape, and murder of 33 males between 1972 until his arrest in 1978. He was dubbed the “Killer Clown” because he entertained children at parties and hospitals as “Pogo the Clown.” On May 10, 1994, Gacy was executed by lethal injection.

Stephen King’s It was published in 1986, not long after the Gacy case and prosecution would have played out all over the media. King says his direct inspiration was the idea writing a story about a troll under a bridge, but he had also said he wanted to play on a childhood fear of clowns. That fear was…