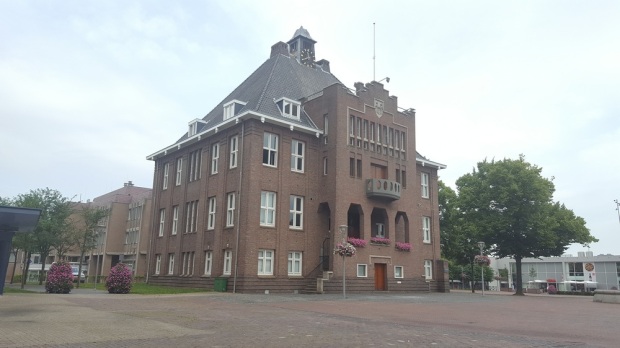 For most people the name Geleen will mean nothing, but to me it means the place where I was born and raised.

Although it is far from perfect, my roots are there and I am proud of that.

It is a city in the southern part of the province of Limburg in the Netherlands. With 33,960 inhabitants, it is part of the municipality of Sittard-Geleen. Geleen is situated along the river Geleenbeek, a right tributary to the river Meuse. The Latin name for Geleenbeek is Glana, meaning “clear river”. The town centre is situated at about 60 m above sea level. 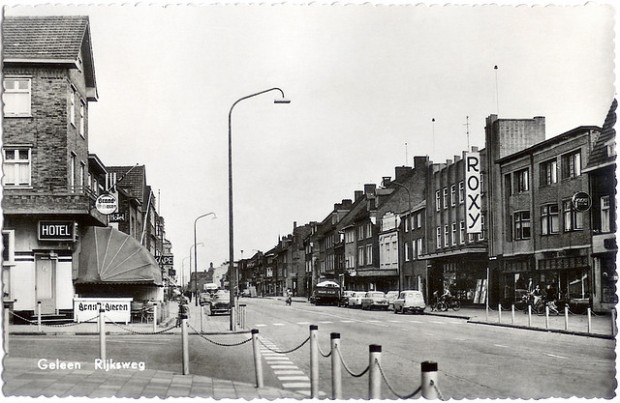 Until the end of the 19th century, Geleen was a small village. The remains of one of the oldest prehistoric farms in the Netherlands were found here. In the 20th century the exploitation of coal mines in this area (the State-owned coal mine “Maurits”, the biggest in Europe, was located in Geleen) brought a fast population increase…