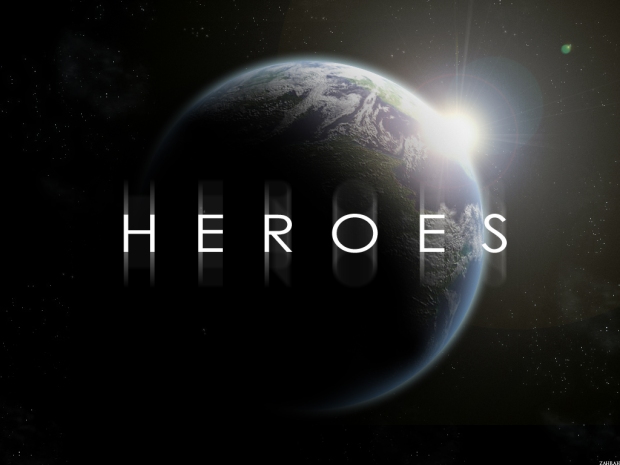 We all have heroes and that is important, you need someone to look up to. But Heroes are human beings like anyone else and sometimes they say or do things that are not so heroic.

Following are some examples where some heroes said something very un-heroic.Some of these will really surprise you.

John Lennon, on his son

“I can’t stand the way you fucking laugh! Never let me hear your fucking horrible laugh again.” — Lennon screaming at his son, Julian, while the latter was a boy and helping his mother make pancakes

“I’m not going to lie to Julian. Ninety percent of the people on this planet, especially in the West, were born out of a bottle of whiskey on a Saturday night, and there was no intent to have children. So 90 percent of us — that includes everybody — were accidents…Julian is in the majority, along with…