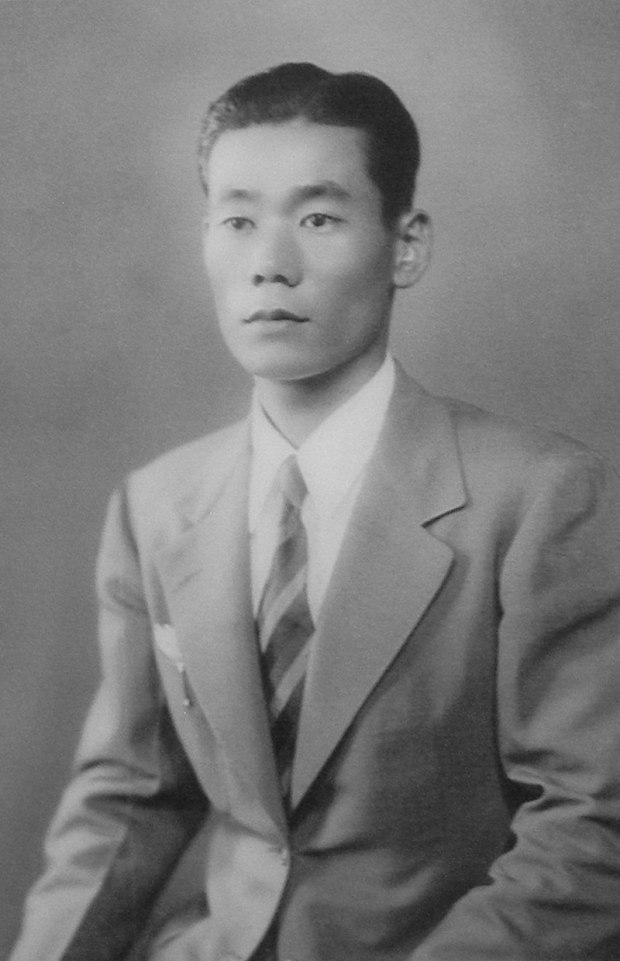 The one thing this is for certain in history, it always repeats itself. With all the talk about spies nowadays it is a good time to look at one of WWII spies.Takeo Yoshikawa.

Because of his expertise on the U.S. Navy, Yoshikawa was sent to Hawaii under the cover of being a vice-consul named Tadashi Morimura.

On March 27, 1941, the following appeared in the Nippu Jiji, an English-and-Japanese-language newspaper in Honolulu: “Tadashi Morimura, newly appointed secretary of the local Japanese consulate general, arrived here this morning on the Nitta Maru from Japan.

His appointment was made to expedite the work on expatriation applications and other matters.” The announcement should have drawn the attention of American intelligence agents, as there was no Tadashi Morimura listed in the Japanese foreign registry.

He rented a second story apartment that overlooked Pearl Harbor and would often wander around the island of Oahu, taking…