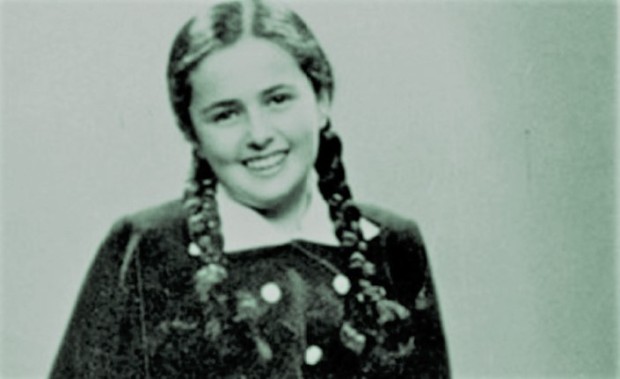 This is going to be a short blog for it is impossible for me to do an in depth story without turning into an emotional wreck.

Eva Heyman was a 13 year old Hungarian Jewish girl. I have a daughter the same age, with the same beautiful smile.

Eva had one simple wish ,which she recorded in her diary.

“Yet, my little Diary, I don’t want to die, I still want to live .. I would wait for the end of the war in a cellar, or in the attic, or any hole, I would, my little Diary….”

“I don’t want to die because I have hardly lived”