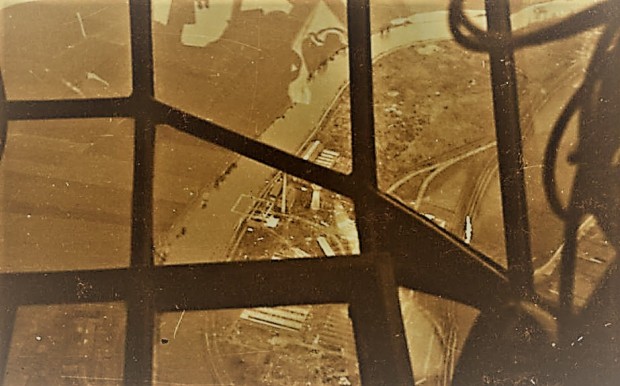 Perhaps the Dutch government were naive to believe that they would able to stay neutral like they did in WWI. Perhaps they thought they had nothing to fear from the Germans.

However when Germany invaded Norway and Denmark in April 1940, it became clear that neutrality was no protection. Frantically the Dutch started to prepare for war.

On the th of  May 1940, the Vatican advised the Dutch envoy to the Vatican that the Germans planned to invade France through the low countries. With the blessing of the Pope, the Vatican sent a coded radio message to its nuncios in Brussels and The Hague. The messages were intercepted by the Nazis.

The Dutch didn’t stand a chance against the overwhelming power of the German army.

Hours before dawn on the 10th of May, the Luftwaffe swept over the Netherlands, bombing the defenses around key targets. Around 4:30 AM, more planes…