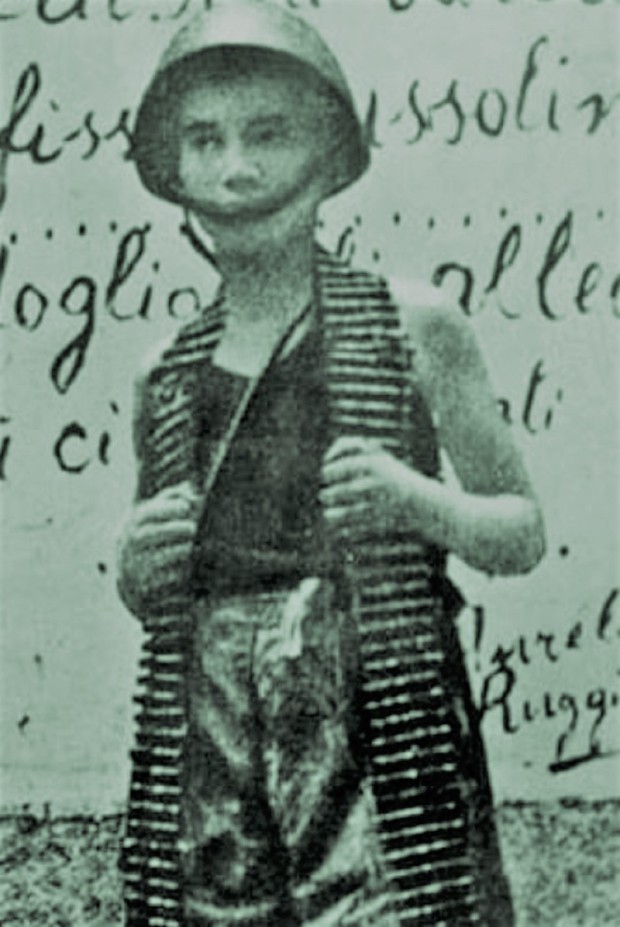 I don’t want to make this a current political blog, and I won’t.,but I need to get this off my chest. Much too often do I hear that the current generations, often referred to as Generation Y(Millennials) and Generation Z(iGen) have it so much harder then any generation before them. It really gets my blood boiling because it is an insult to those who gave their lives so that they now can complain about everything.

When I read about Filippo Illuminato and how he died I noticed he was only 13. Initially I thought that the dates were wrong, because how could a young boy who had just entered his teenage tears be such a Hero. But the dates were correct.

He was born 21 August 1930 in Naples,Italy. After finishing primary school, he took a job as an apprentice mechanic in a vehicle repair shop.