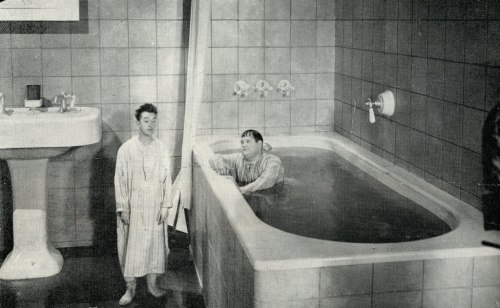 Ever since I was a kid I loved watching Laurel & Hardy movies and I believe I have them all in my collection.

The humour in their films has remained fresh till today and they never dated. But it is only since recently I started to appreciate that some of their movies had very advanced special effects for their time, and those effect have also stood the test of time for more then 80 years.

In the movie Brat Stan and Ollie play themselves but also their sons and in several scenes the four are seen together. 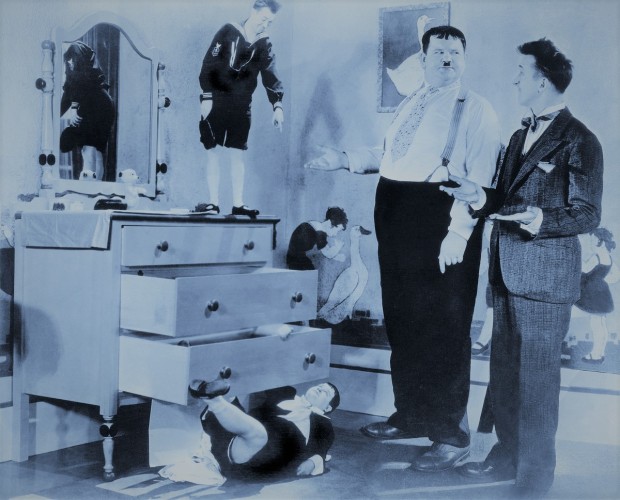 Babes in Toyland aka March of the Wooden Soldiers

That whole movie is filled with special effects. Recently it has become a bit controversial because some people had called some scenes and especially the march of the wooden soldiers anti-Semitic, I have watched this movie hundreds of…