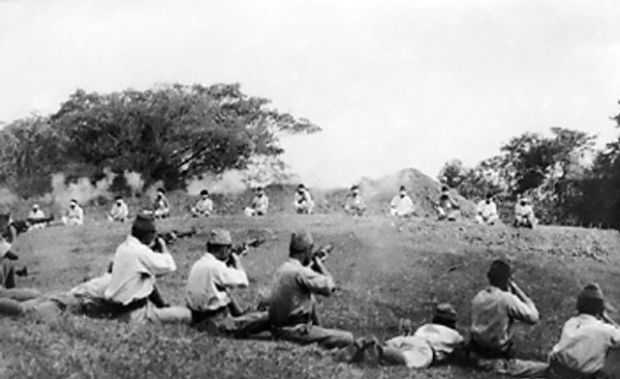 Many people forget that the Japanese war crimes were as bad if not worse then those committed by the Nazi’s albeit it on a marginal lesser scale. Beside the crimes and experiment committed by Unit 731 there were a great number of other atrocities, including cannibalism. 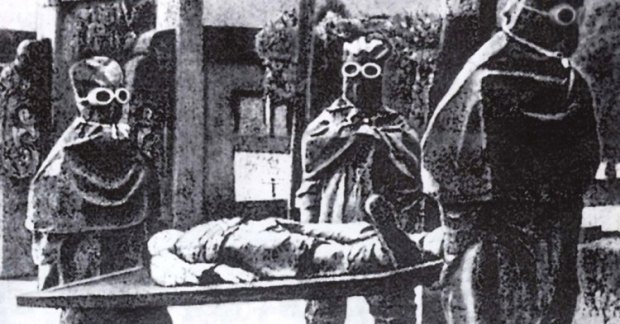 In “The Knights of Bushido”, Lord Russell of Liverpool describes an unprovoked murder of two Dutch civilian administrators at Balikpapan in Borneo after the Japanese invaded that Dutch colony in 1942. An eyewitness to the murders gave the following horrific account: 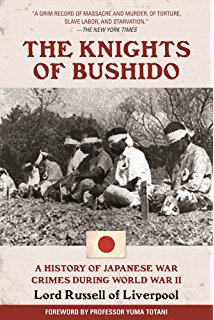 “I saw a district officer and a police inspector, both in uniform, in conversation with a Japanese Army officer. During the interview, the officer had been continually ill-treating the district officer (a Dutchman), slapping his face and hitting him all over his body with the scabbard of his sword. Suddenly, the officer drew his sword and hacked off both the Dutchman’s arms…