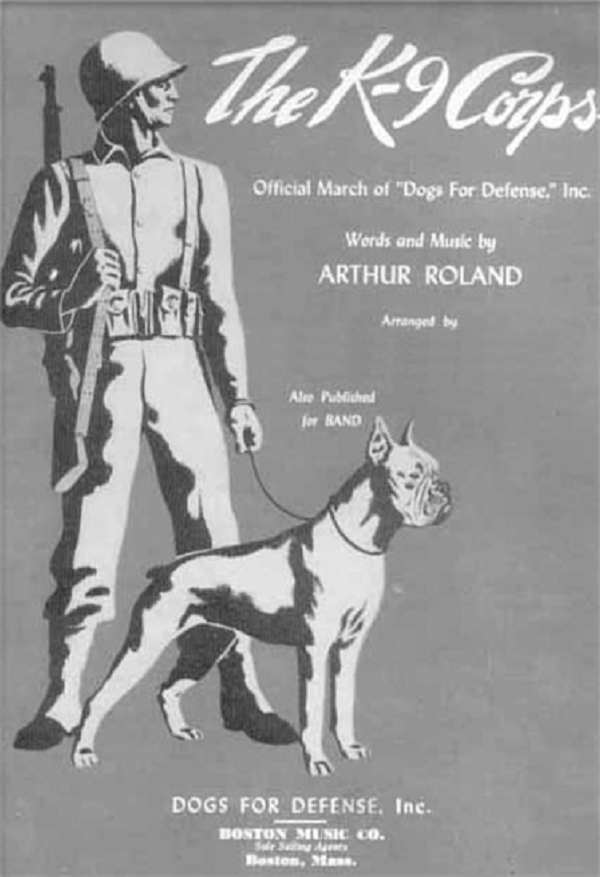 They say that the dog is man’s best friend and I do subscribe to that nation, although I haven’t had a dog for several years. The reason being, the last dog I had got very sick and needed to be euthanized, it broke my heart, and ever since that time I decided not to have any dogs anymore.

But before I get sidetracked this blog is about the heroic dogs that served in WWII.

On March 13 in 1942, the Quartermaster Corps (QMC) of the United States Army begins training dogs for the newly established War Dog Program, or “K-9 Corps.” 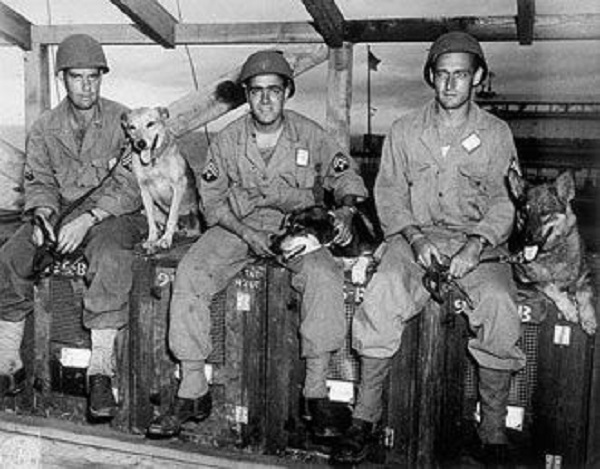 Many brave dogs served in various war efforts including scouting, message couriers, patrolling, sentry duty and mine-detecting, not to mention the companionship they provided to the troops. 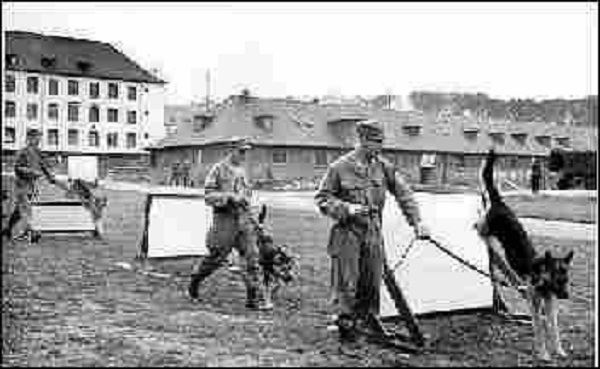 In the United States, the practice of training dogs for military purposes was largely abandoned after World War I. When the country…