During the war around 1700 Dutch men and women who tried to reach freedom in England, over land or by sea, were given the honorary name: Engelandvaarders (Lit. England-farers). They hoped to actively take part in the Allied struggle against the Germans. Two brothers, Han and Willem Peteri, managed to escape from the occupied Netherlands in this canoe.

On 19 September 1941, in the pitch darkness, they pushed their canoe into the North Sea near the Dutch town of Katwijk.

It almost went wrong: in the breaking waves the canoe filled with water. But they remained calm, emptied the canoe and embarked on the crossing – with only one compass aboard. After fifty-six hours of paddling they arrived on the beach in the small village of Sizewall England. Han joined the Dutch Marines and Willem enlisted in the British Navy. Both survived the war. 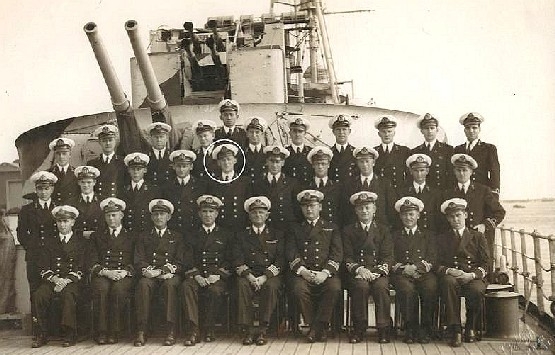 Of the thirty-two people who embarked on…