In September 1943, Nazi paratroopers staged a daring commando raid that rescued Mussolini from the Apennine Mountain ski resort where he was being detained. Hitler installed Mussolini as the figurehead of the Social Republic of Italy (known informally as the Republic of Salo), a Nazi puppet state in German-occupied northern Italy.

By April 25, 1945, however, the Third Reich was quickly losing its grip on northern Italy. With his stronghold of Milan teetering on the precipice, Mussolini agreed to meet with a delegation of partisans at the palace of Milan’s Cardinal Alfredo Schuster. There, a furious Mussolini learned that, unbeknownst to him, the Nazis had begun negotiations for an unconditional surrender. 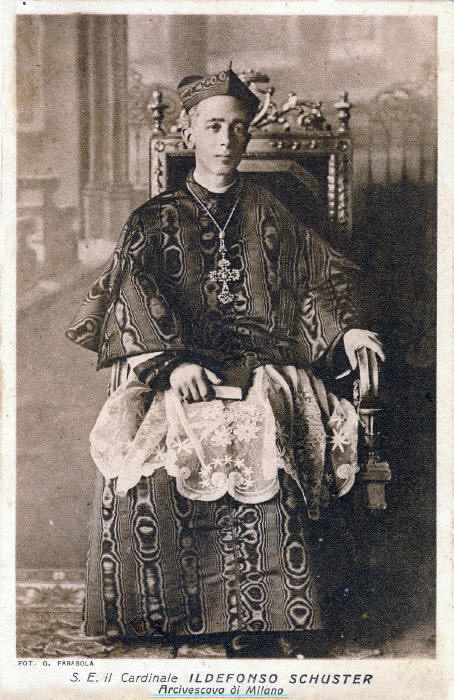 Mussolini stormed out of the palace and fled Milan with his 33-year-old mistress, Clara Petacci, in the 1939 Alfa Romeo sport car he had bought as a gift for his girlfriend.

The following day, the pair joined a convoy…