Hitler and the Nazi leadership’s had an obsession with magic and the occult,supernatural beliefs and practices penetrated the highest circles of the Nazi machine.

Propaganda chief Joseph Goebbels was an avid reader of Nostradamus and was delighted to be able to tell Hitler, having read some of the Frenchman’s prophecies, that the British were on the verge of defeat.

“Early to bed. Spent a long time reading. Nostradamus’s prophecies. Very interesting for those of us today,” he wrote in his diary on 23 November 1939 – just a few months into World War II. 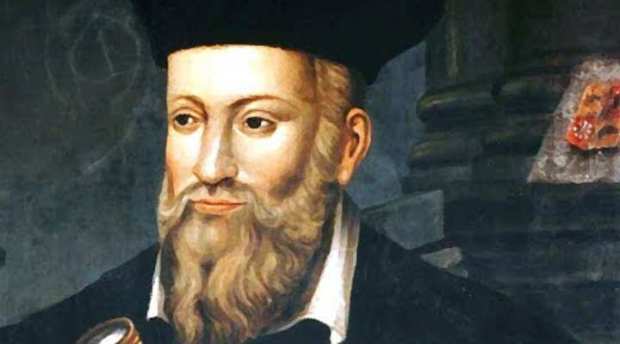 Another member of the inner ring, Heinrich Himmler, even founded the SS Witches Division to investigate the plight of German ‘wise women’ that had been persecuted by Jews and Catholics.

Historian Kurlander claims that these odd beliefs stemmed from the Nazi’s acceptance of World Ice Theory, which held that the white ‘Aryan’ man was not evolved…