Sonderkommando “Elbe“ was the name of a World War II Luftwaffe task force assigned to bring down heavy bombers by ramming aircraft into them mid-air. The tactic aimed to cause losses sufficient to halt or at least reduce the western Allies’ bombing of Germany.

The pilots were expected to parachute out either just before or after they had collided with their target. The chances of a Sonderkommando Elbe pilot surviving such a practice were low, at a time when the Luftwaffe was lacking sufficient numbers of well-trained pilots.

This bold tactic of the Luftwaffe was created by Colonel Hans Joachim ” Hajo ” Hermann; a desperate attempt to regain control of the sky. 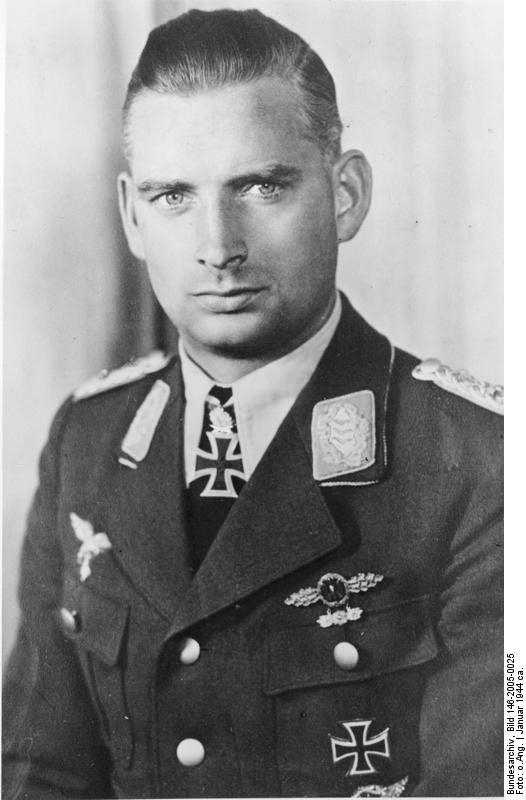 The aircraft of choice for this mission was the G-version (Gustav) of the Messerschmitt Bf 109, stripped of armor and armament. The heavily stripped-down planes had one synchronized machine gun (usually a single MG…