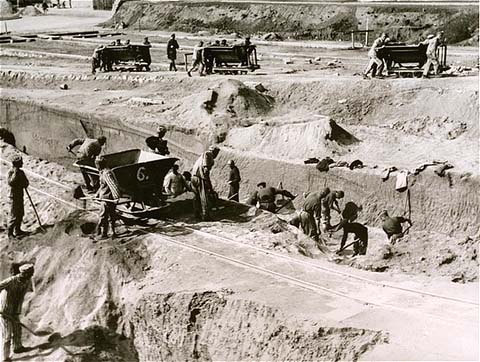 The Spanish Civil War (1936-1939) was the bloodiest conflict western Europe had experienced since the end of World War I in 1918.

It was the breeding ground for mass atrocities. About 200,000 people died as the result of systematic killings, mob violence, torture, or other brutalities.

The fighting displaced millions of Spaniards. Some 500,000 refugees fled in 1939 to France, where many of them would be interned in camps. 15,000 Spanish Republicans ended up in Nazi concentration camps after 1940. 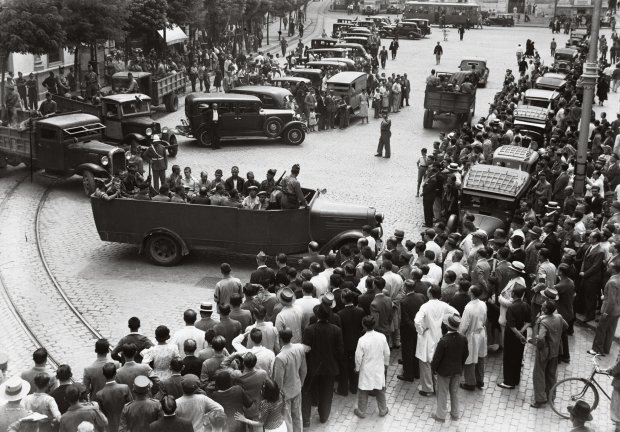 They quickly seized political power and instituted martial law. In other areas, particularly cities with strong…