At the time of Pearl Harbor, the top US Navy command was called CINCUS (pronounced “sink us”), the shoulder patch of the US Army’s 45th Infantry division was the swastika, and Hitler’s private train was named “Amerika”. All three were soon changed for PR purposes.

German Me-264 bombers were capable of bombing New York City but it wasn’t worth the effort.

Japan and Russia still haven’t signed a peace treaty to end World War II due to the
Kuril Islands dispute. 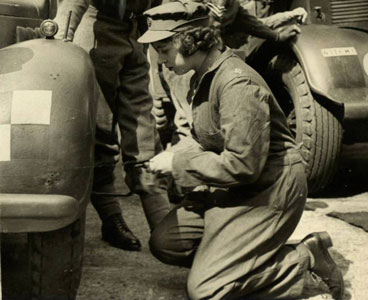 The most notable case of the mosque refuge was Simon Hilali, a Sephardic Jew who survived the Holocaust…