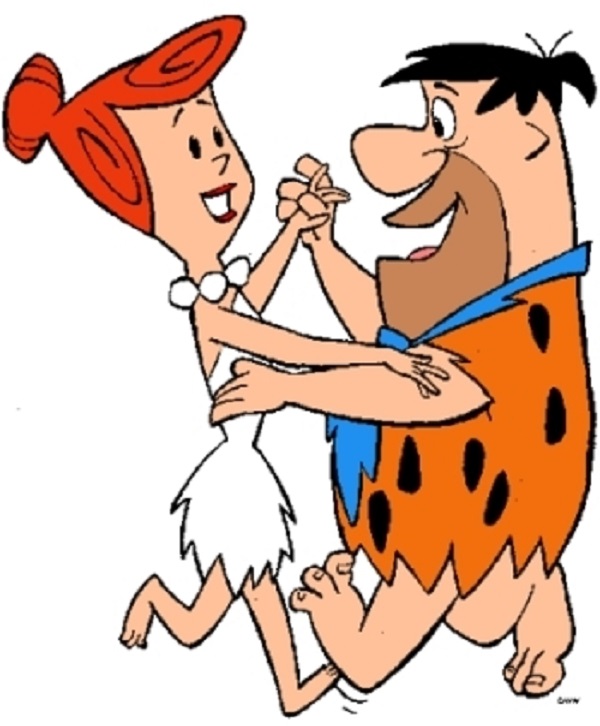 Who hasn’t grown up watching the Flintstones, a wholesome family TV show if there ever was one. However it did have a slightly darker side.

The Flintstones was originally aimed at an adult audience and the first two seasons were co-sponsored by Winston cigarettes.

It was only at season 3 when it became mor child friendly and was sponsored by Welch’s, who produced grape juice and jellies.

The First Couple to be Shown in the Same Bed Together on Prime Time TV were Fred and Wilma Flintstone.

This occurred during The Flintstones’ original run on ABC from 1960 until 1966. Many falsely claim that the Ricardos from I Love Lucy were the first couple to do so, but in fact Lucy and Ricky slept in separate beds for the duration of that series.

It is still one of the most entertaining TV shows though. 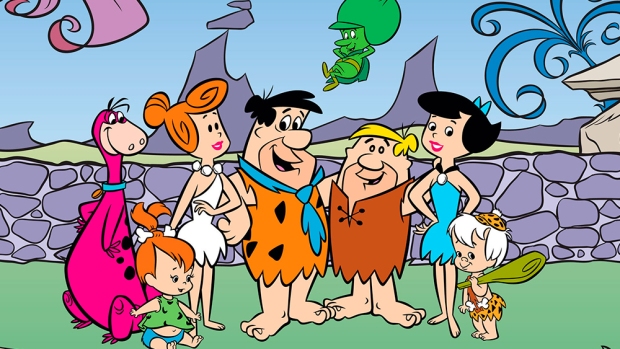