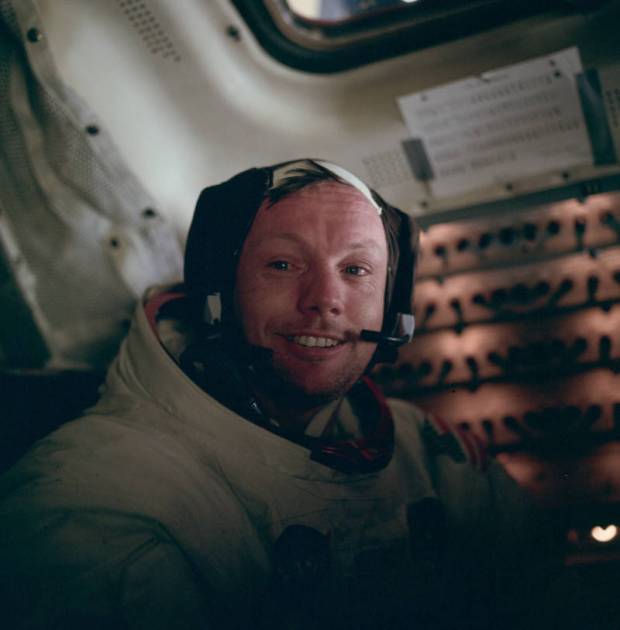 Sometime you hear these stories or tall tales that turn out to be completely untrue or just have a small element of truth, and often the stories are repeated for years. Urban Myths is what they turn out to be, but sometimes you wish these Urban Myths or Legends were just true because they really spark your imagination.

The story being that while a child, Neil Armstrong , playing baseball, through an open window he heard his Neighbor Mrs. Gorsky yell at her husband: “Oral sex, you want oral sex? When the kid next door walks on the Moon!”

During November 1995, a clever (and slightly risqué) story was widely circulated on the Internet concerning a statement Neil is supposed to have made during the Apollo 11 EVA. At the suggestion of several readers, let me state that Neil never said “Good luck, Mr. Gorsky” at any time during the mission. Indeed, on November 28, 1995, Neil wrote for the ALSJ, “I understand that the joke is a year old. I first heard it in California delivered by (comedian) Buddy Hacket.

This one may sound farfetched to some but this legend has been going around for decades. It is often said that legendary cartoonist, Walt Disney had himself frozen while waiting for a lung cancer cure, in hopes of returning to life once the cure was found. Taking it a step further, it is also said his body was cryo-preserved somewhere in the theme park, many believing under the Pirates of the Caribbean ride. This one unfortunately isn’t true. He was cremated after death – however, the first-ever cryogenic freezings did take place soon after his death.

In this tale, a young man is either seduced by a beautiful woman or pays for an escort. The following morning, he awakens in a bathtub full of ice to find one of his kidneys has been removed for sale on the black market.

Carrots Help You See in the Dark 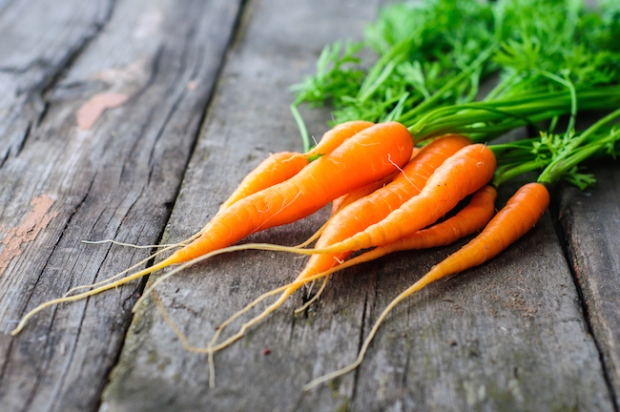 Eating carrots and other vegetables rich in vitamin A helps you see better at night.

This is a myth created by British Ministry of Information,during WWII, as a way to boost morale and make war-weary citizens feel like they could help the war effort by growing carrots that could, in turn, be sent to fighter pilots fighting the Germans. They also wanted children to feel like eating vegetables was better than eating sweets, which were strictly rationed.

Somehow it became common knowledge that eating carrots helped your night vision, but there’s really no science behind the claim.

During the Cold War, a rumor arose that the CIA had the unlikeliest agent on its roster: a dead fin whale named Goliath. Caught by Norwegian whalers in the 1950s, Goliath was mounted on a truck and toured all over Europe well in the 1960s. While already bizarre in itself (parading a dead whale is kind of weird), conspiracy theorists argued that the whole thing was a cover-up for more a more nefarious purpose, especially after the whale arrived in Hungary.

Allegedly, the CIA wanted to test if the roads of Hungary could handle the load of nuclear missiles loaded on trucks. To avoid arousing suspicion, they opted to substitute the dead whale for the missiles. The truck carrying the whale eerily resembled one used to carry nuclear missiles, according to conspiracy theorists.

No concrete proof was ever presented, and the Hungarian crowd loved Goliath. Tickets were sold out everywhere he went. 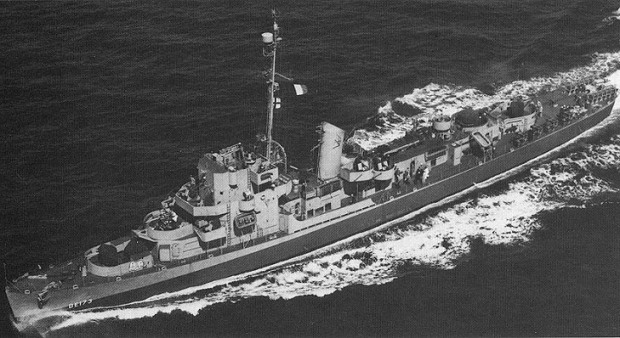 The story first appeared in 1955, in letters of unknown origin sent to a writer and astronomer, Morris K. Jessup. It is widely understood to be a hoax;the U.S. Navy maintains that no such experiment was ever conducted, that the alleged details of the story contradict well-established facts about USS Eldridge, and that the claims do not conform to known physical laws.

The assassination of Glen Miller by the Gestapo.

The famous American big band leader Glenn Miller, who died in a plane crash, was either killed by German agents, or accidentally blown up by British bombers dumping their bombs.

Miller, a Major in the US Army Air Force, was flying from England to Paris in late 1944 to give a concert for troops there when his plane crashed and all on board were killed. Hampered by bad weather and poor visibility, the small plane they were on was lost at sea, and vanished. Conspiracy theories abound that he was knocked off by German agents, or was the victim of friendly fire from British bomber aircraft, but they aren’t supported by evidence, only individual accounts that can’t be confirmed.