All he wanted was to play with a toy

Did that give you joy?

Or why would you kill any boy?

I will never be able to fathom why any one would want to Why kill a 6 year old boy?

Dear Joseph, where ever you are in that firmament among the stars. I wish you a happy birthday.

The extremely popular TV show is currently in its 8th season

I am  a great fan of the show although it is coming to the stage where they should be considering bringing it to an end.

Before to the Walking Dead I wasn’t really that interested in the whole zombie genre,prior to that the only 2 movies I had seen were The Evil Dead and Braindead and frankly I wasn’t too impressed by them. 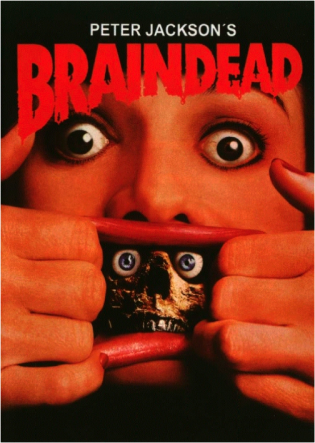 However “the Walking dead” captured my imagination maybe it is because the characters are well written and it is very character driven rather than the special effects which are also pretty cool.

It made me wonder though where did this global fascination come from and where did it originate?

A zombie is a fictional undead being created through the reanimation of a human corpse The term comes from Haitian Folklore, where a Zombie is a dead body reanimated through various methods, most commonly magic. Modern depictions of zombies do not necessarily involve magic but invoke other methods such as viruses.

There is some speculation that the word derives from West African languages – ndzumbi means ‘corpse’ in the Mitsogo language of Gabon, andnzambi means the ‘spirit of a dead person’ in the Kongo language. These were the areas where European slavers forcibly transported vast numbers of the population across the Atlantic to work in the sugar cane plantations of the West Indies, the vast profits of which motored the rise of France and England to world powers. The Africans took their religion with them. However, French law required slaves to convert to Catholicism. What emerged was a series of elaborate synthetic religions, creatively mixing elements of different traditions: Vodou or Voodoo in Haiti, Obeah in Jamaica, Santeria in Cuba. 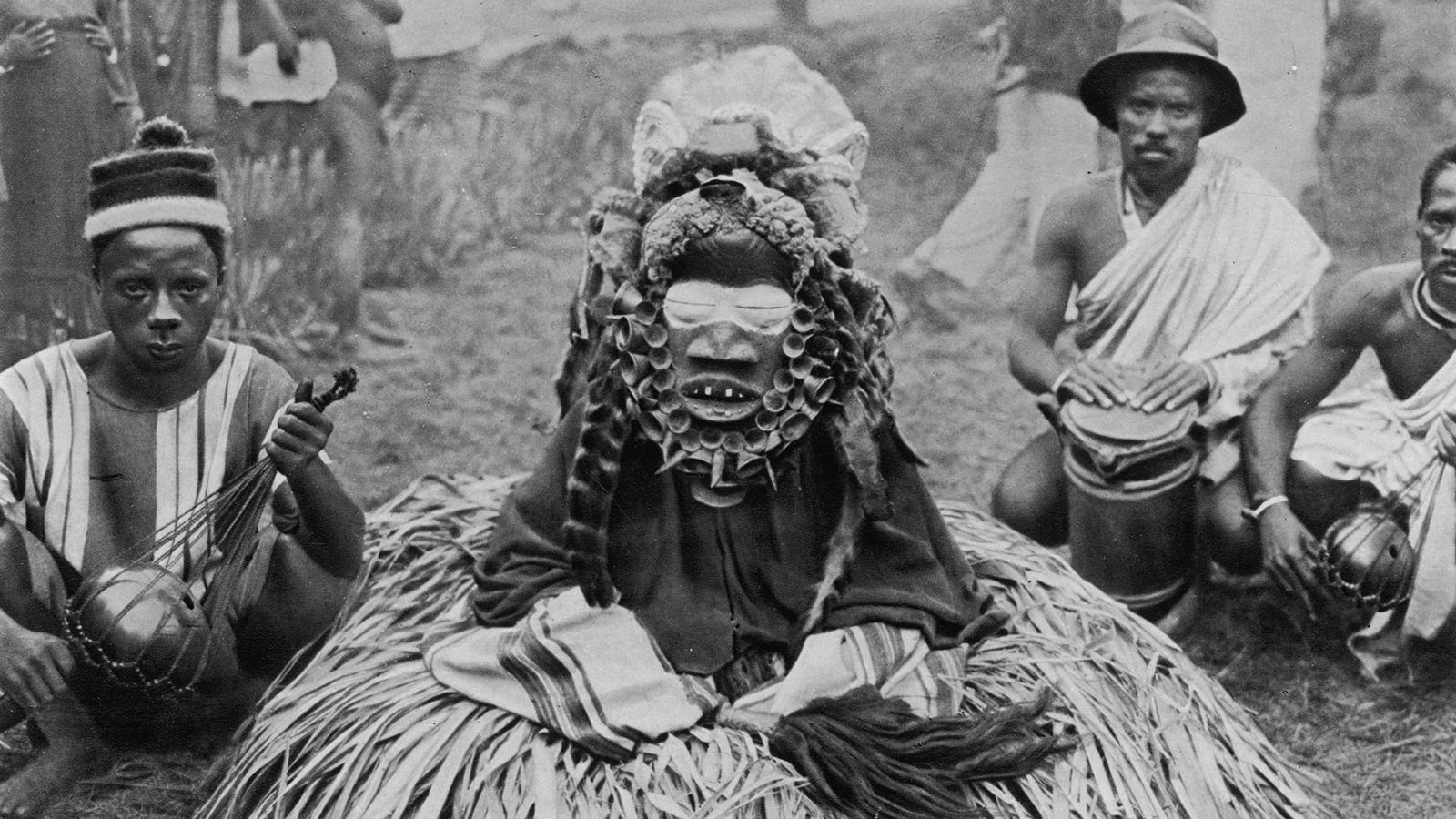 The zombie, in effect, is the logical outcome of being a slave

The English word zombie is first recorded in 1819, in “a History of Brazil” in the form Zombi by the poet Robert Southey.

Nowadays Zombies have become a billion dollar industry with movies like “I am Legend” making $585,349,010 and “World War Z” making a meager $540,007,876. Not even to mention the success of the various books and graphic novels

It was also the inspiration for me to give it a go, hence Not Just a Guide Dog, be it with a different twist.