2016 may just have been the worst year for musicians, so many died. In total there have Because there were several big stars who died this year,Prince;Glen Frey;David Bowie for example, some of the lesser known stars were forgotten.

This is a tribute to some of them, may they all rest in peace. 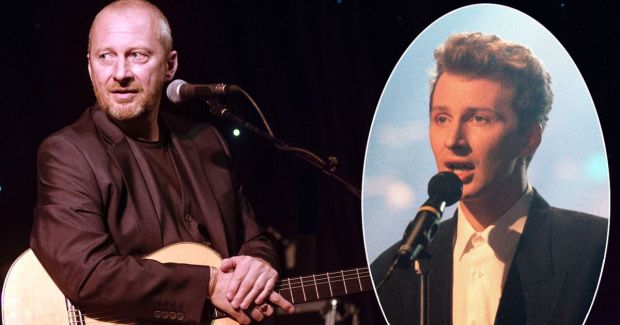 On 10 January 2016, Vearncombe was involved in a road traffic accident, near Cork Airport in Ireland, and placed in a medically-induced coma after sustaining serious head injuries. He died from his injuries at the intensive care unit of Cork University Hospital on 26 January 2016, at the age of 53.Vearncombe left a widow, Swedish opera singer Camilla Griehsel, and three children 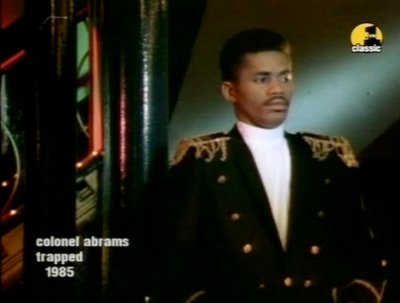 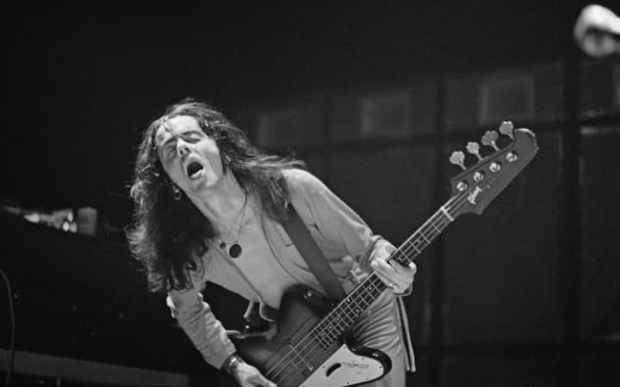 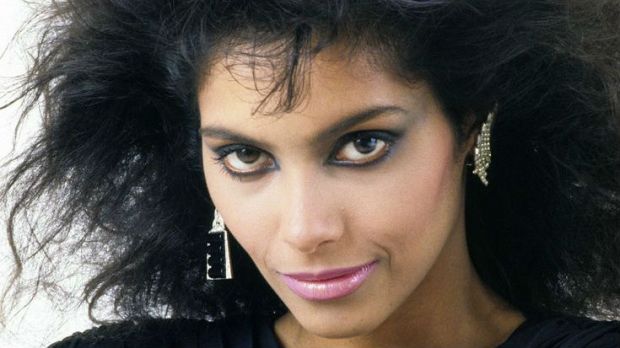 Denise Katrina Matthews (January 4, 1959 – February 15, 2016), better known as Vanity, was a Canadian singer, songwriter, dancer, actress and model, who turned away from her music and acting career to concentrate on evangelism.Her career lasted from the early 1980s until the mid-1990s. She was the lead singer of the female trio Vanity 6 from 1981 until it disbanded in 1983. She died on February 15, 2016, at the age of 57, due to renal failure.A few weeks later the man who discovered her,Prince, would also pass away.

Matt Roberts, the longtime lead guitarist for rock band 3 Doors Down before he left the band in 2012, died 21 August in a hotel outside Milwaukee. He was 38. 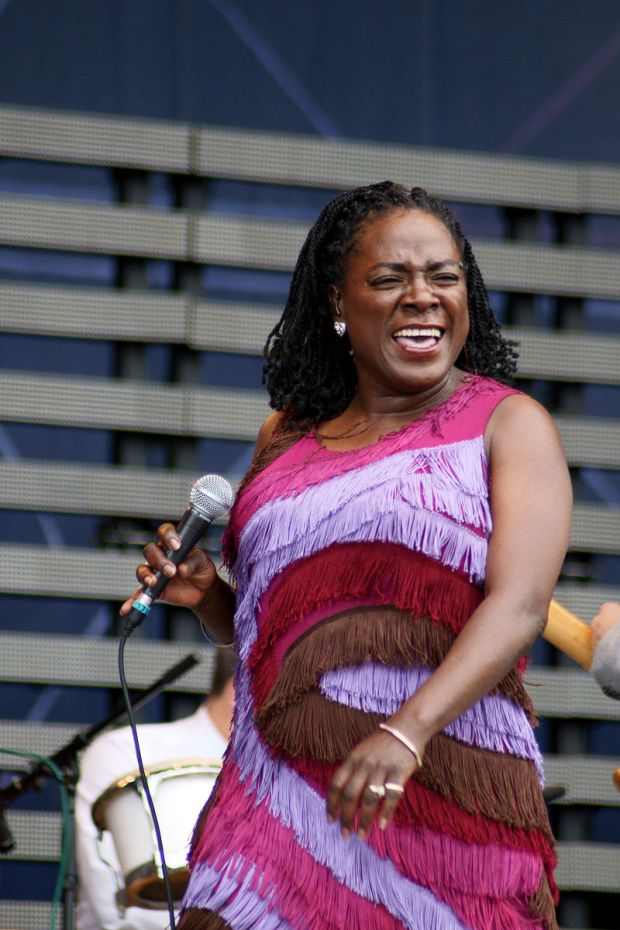 Sharon Lafaye Jones (May 4, 1956 – November 18, 2016) was an American soul and funk singer. She was the lead singer of Sharon Jones & The Dap-Kings, a soul and funk band based in Brooklyn, New York.Jones experienced breakthrough success relatively late in life,releasing her first record when she was 40 years old.In 2014, Jones was nominated for her first Grammy, in the category Best R&B Album, for Give the People What They Want.