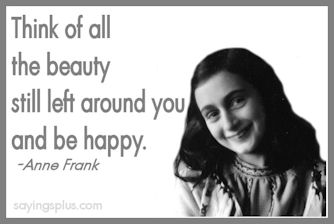 Today we got a new house in a different part in Germany, I think the place is called Aachen. I don’t really like it but Anne has a lot of fun.

Mommy told me that we will be moving soon again. We are going to a different country. I am a bit confused, mommy calls it Holland but teacher says it is the Netherlands. Daddy has a new job there.

He said that Germany has a new boss, called Hitler and he is not a very nice man.It is a bit strange because he is not German.

It is my birthday today and we have just moved into our new house, Mom and Dad call it a flat but it looks like a house to me.

Oh yeah I know now that the country is called the Netherlands, we are living in Amsterdam on the Merwedeplein. The Amsterdam people don’t mind though if you call it Holland. Anne has gone to a play school and I am going to a new school, the children are all very nice, but they sometimes look a bit funny at me.

Daddy showed me a picture in the news paper of this man Hitler. He had gone on holidays to Italy where he met a man with no hair and a funny hat.

I am very sad, my friend Hannah got hurt in Berlin. The Nazi’s burned synagogues and destroyed houses and shops of Jewish people. Why do the Germans allow this, don’t they see that is evil?

Daddy was very angry today. He read something in a newspaper about Austria. Hitler and the Nazi’s went to Austria and made it a part o Germany. No one seemed to mind. I don’t know why daddy is so angry. If the Austrian people are okay with it and surely there is no problem, or is there? 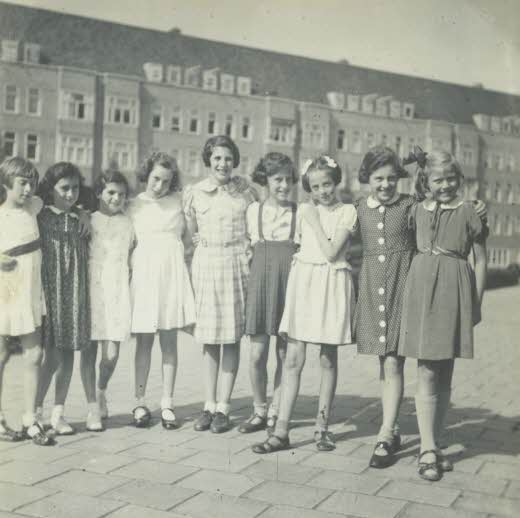 Germany invaded Poland yesterday and the English Prime Minister said that this is war .

I am a bit upset today. Daddy said that we maybe going back to Germany. He thinks everything will be okay now since Hitler was killed by this man Georg Elser. Yesterday e had a put a bomb in a beer hall where Hitler was and the bomb exploded killing Hitler and another guy called Himmler.This means the war is over.

Daddy has said we are staying in Amsterdam, that is great. All the kids in my school are celebrating something called Sinterklaas, which is is like Christmas. I told them I don’t celebrate Christmas because I am jewish, but mommy said that it was okay. So I will put my shoe in front of the fireplace tonight and Sinterklaas will bring me presents. 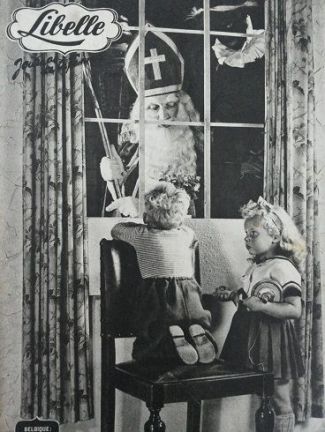 I met a boy today he is called Peter, he is very,very nice. I think I am going to marry him.Miss Anne van Pels, I like the sound of 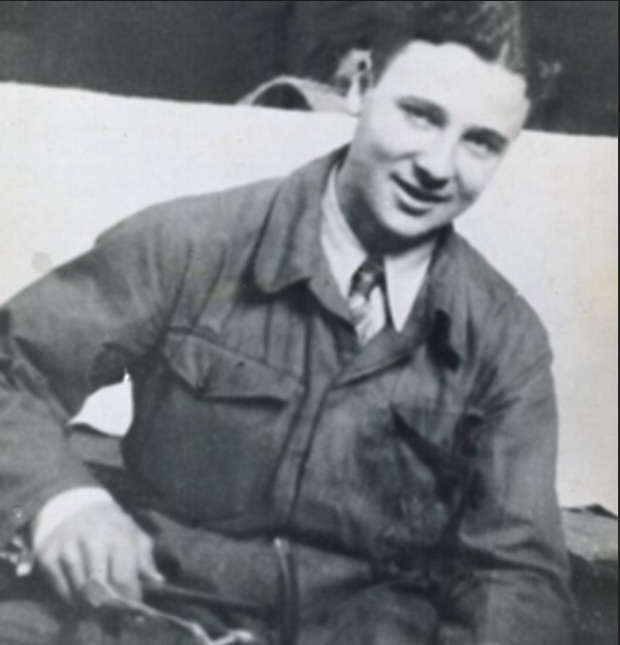 Anne en Peter are getting married today. I am so excited for them.