Walter Wagner  was the notary who married Adolf Hitler to Eva Braun in the Führerbunker on 29 April 1945. 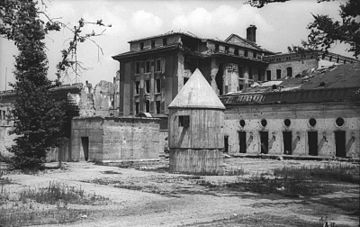 Wagner was a lawyer, and a member of the Nazi Party. He was known to Joseph Goebbels, who had previously worked with him in Berlin. As the Allies approached Berlin he had been drafted into the army. When Hitler told Goebbels of his intention to marry, Goebbels had Wagner summoned to the bunker. When he arrived on 28 April he discovered that the proper paperwork was not available. Later that evening he had obtained the documentation and was able to perform the ceremony just after midnight. 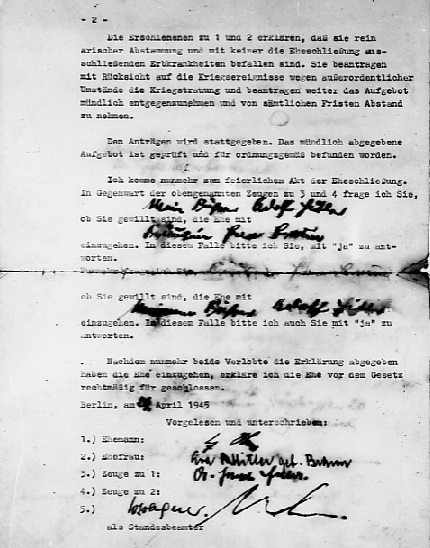 The event was witnessed by Goebbels and Martin Bormann. Immediately afterwards Wagner rejoined his unit. He was killed only a few days later during the Battle of Berlin.

I only came across the story of Walter Wagner by chance.

Andrew Sachs (7 April 1930 – 23 November 2016) was a German Jewish-born British actor. Born in Berlin, he and his family immigrated to London in 1938 to escape persecution under the Nazis. He made his name on British television, and rose to fame for his portrayals of the comical Spanish waiter Manuel in Fawlty Towers, a role for which he was BAFTA-nominated.Although he died on the 23td of November 2016, the news only broke on the 2nd of December. 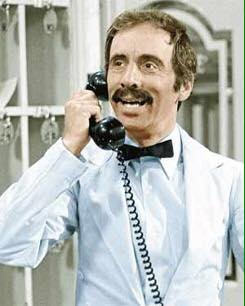 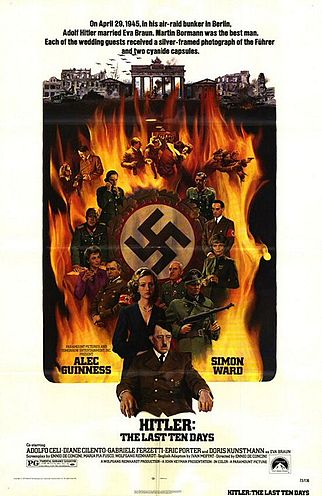