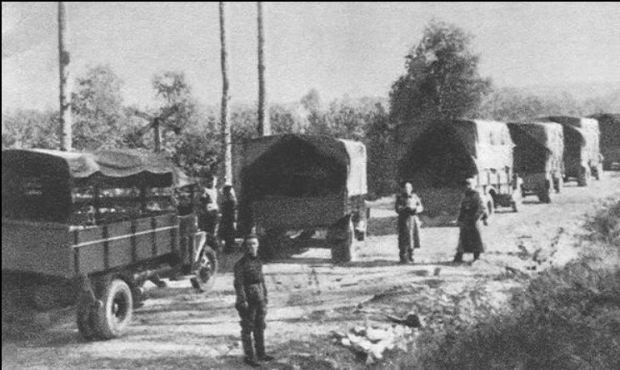 It is often said that the death of a million is a statistic but the death of one is a tragedy, and unfortunately this is true. People just become desensitized when they see the pictures of a great number of corpses. It is just human nature, a defense mechanism because the brain just can’t fathom the horror.

However people do get emotionally touched when the stories are personalized and especially when they are able to identify or associate themselves to that story. I was going to do a blog on the Palmiry massacre.

The Palmiry massacre was a series of mass executions carried out by Nazis , during the occupation of Poland , near the village of Palmiry in the Kampinos Forest, located northwest of Warsaw. The best documented of these massacres took place on 20–21 June 1940, wherein 358 members of the Polish political, cultural and social elite were murdered in a single operation. 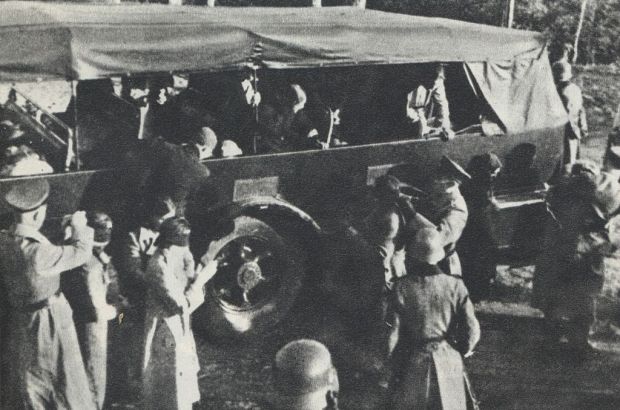 However I decided to focus on just 2 victims, athletes, and not just any athletes but Olympic medal winning athletes. 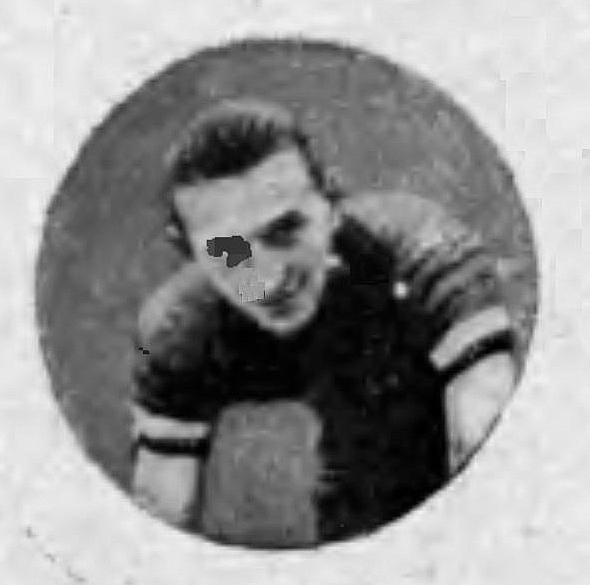 I would nearly say this is a double tragedy because so little is known or written about Tomasz. He was a Polish track cyclist who represented his country in the 1924 Summer Olympic Games in Paris.

As a as member of the Polish team he won a silver medal in the  team pursuit event. 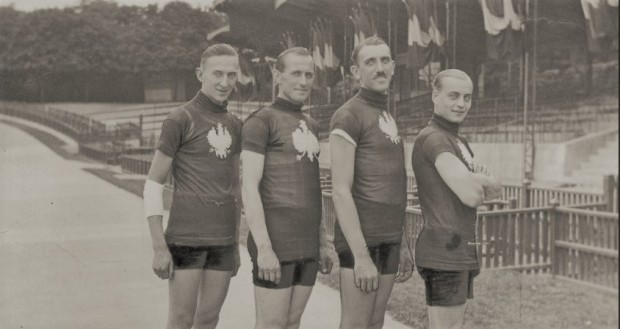 One day he  accidentally ,  fell into a trap prepared by the Germans. Unfortunately, he was carrying illegally printed underground newspapers. He was arrested and was sent to Pawiak prison in Warsaw 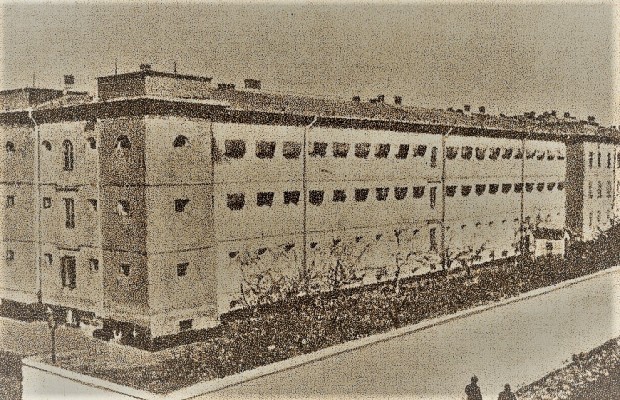 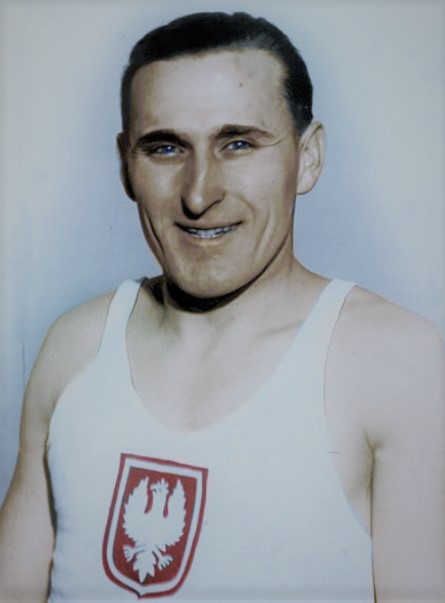 Born in Warsaw into the family of a railroad worker, Janusz Kusociński, or Kusy as he was nicknamed. As a schoolboy he was more interested in playing football, and he played  for several clubs in Warsaw. He turned to  athletics in 1928 after joining the sport club “Sarmata”. His coach at the club was the famous Estonian, decathlete Aleksander Klumberg.

In his first competition at the Polish National Championships, Kusociński surprisingly won the 5000 m and cross country titles. 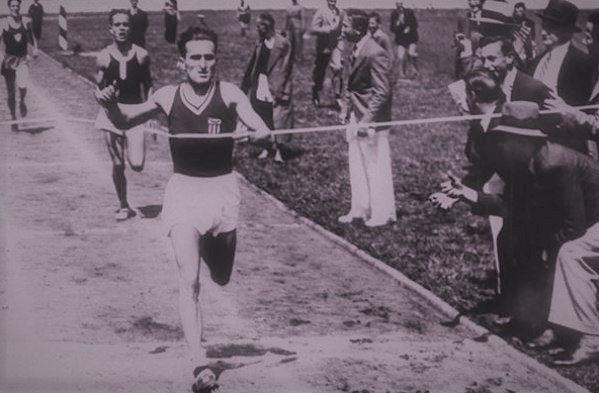 He volunteered for the Polish army when Poland was invaded by the Germans and was wounded twice.  He worked as a waiter during the German occupation, but was also a member of the Polish resistance. Janusz was arrested by the Gestapo on 26 March 1940 and  imprisoned in  the Mokotów prison. He was also executed during the June 20/21 executions.