During the night of 17 September 1940, a gale tore loose several British barrage balloons, sweeping them across the North Sea to Scandinavia. The balloons’ trailing steel cables caught up in power lines, shorting them out. They also brought down the antenna for the Swedish International radio station.

When complaints about the incident reached London, they sparked ideas for a secret weapon. Free-flying meteorological balloons might be released deliberately to “impede and inconvenience” the enemy.

“We may make a virtue of our misfortune,” noted Churchill, giving approval for what became Operation Outward.

Almost 100,000 latex balloons were launched from sites in Norfolk, Suffolk and Kent. Each balloon was over two metres in diameter, filled with hydrogen and carried a 6kg payload. Some unspooled a cord attached to a length of trailing wire, others dropped “socks” – bags of wood shavings soaked in paraffin with an igniter. 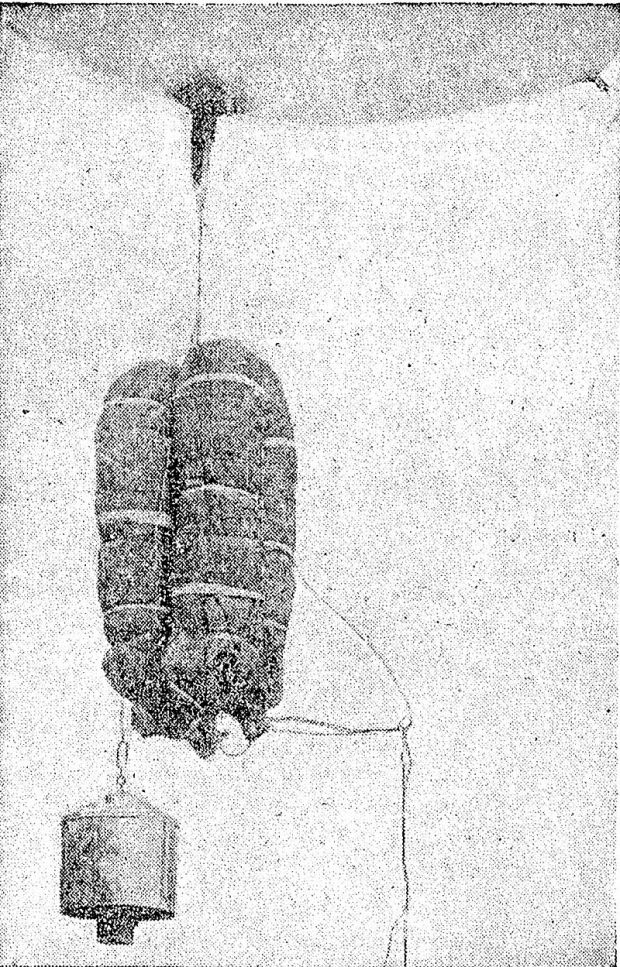 The crews were mainly women from the WRNS. They wore protective gear due to the hazards of working with incendiary devices. Showing typical wartime humour, the WRNS adapted popular songs of the time, including “I don’t want to set the world on fire”.

Launches finished in 1944 because of increased Allied air activity, but the project was highly successful. One balloon with trailing wire caused a short circuit which ultimately destroyed a power plant at Böhlen near Leipzig. The damage from this single event was estimated to be five times as great as the entire cost of Operation Outward.

Outward caused damage in neutral countries – on the night of 19–20 January 1944, two trains collided at Laholm in Sweden after an Outward balloon knocked out electrical lighting on the railway.

Changing winds could also blow balloons back to the United Kingdom. On one occasion, a balloon knocked out the electricity supply to the town of Ipswich.

The last balloons were launched on 4 September 1944.