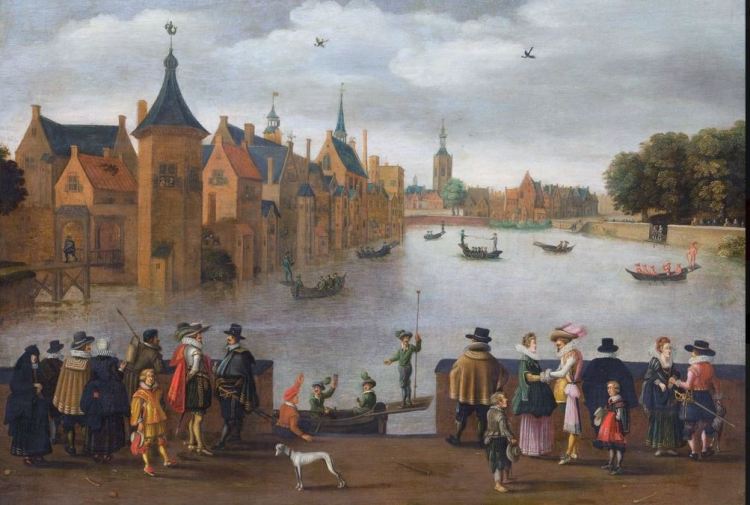 On April 19, 1782, John Adams was received by the States-General and the Dutch Republic as they were the first country, together with Morocco and France, to recognize the United States as an independent government. John Adams then became the first U.S. ambassador to the Netherlands and the house that he had purchased at Fluwelen Burgwal 18 in The Hague, became the first U.S. embassy anywhere in the world. 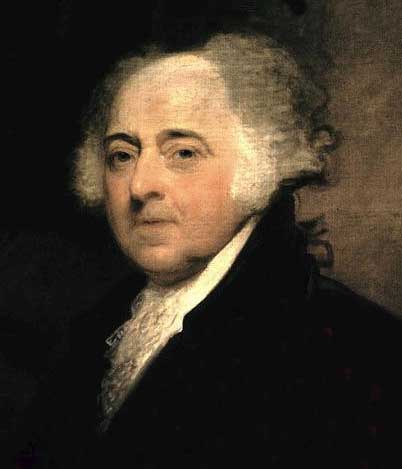 In July 1780 Adams replaced Laurens as the ambassador to the Dutch Republic, then one of the few other republics in the world, ironically less then 3 decades later it became a monarchy. With the aid of the Dutch Patriot leader Joan van der Capellen tot den Pol, Adams secured the recognition of the United States as an independent government at The Hague on April 19, 1782. In February 1782 the Frisian states was the first Dutch province to recognize the United States, while France had been the first European country to grant diplomatic recognition in 1778. He also negotiated a loan of five million guilders financed by Nicolaas van Staphorst and Wilhelm Willink. By 1794 a total of eleven loans were granted in Amsterdam to the United States with a value of 29 million guilders. In October 1782, he negotiated with the Dutch a treaty of amity and commerce, the first such treaty between the United States and a foreign power following the 1778 treaty with France.The house that Adams bought during this stay in the Netherlands became the first American-owned embassy on foreign soil.(Medallion given to John Adams in 1782 by Johann Georg Holtzhey to mark United States as an independent nation by the Netherlands) 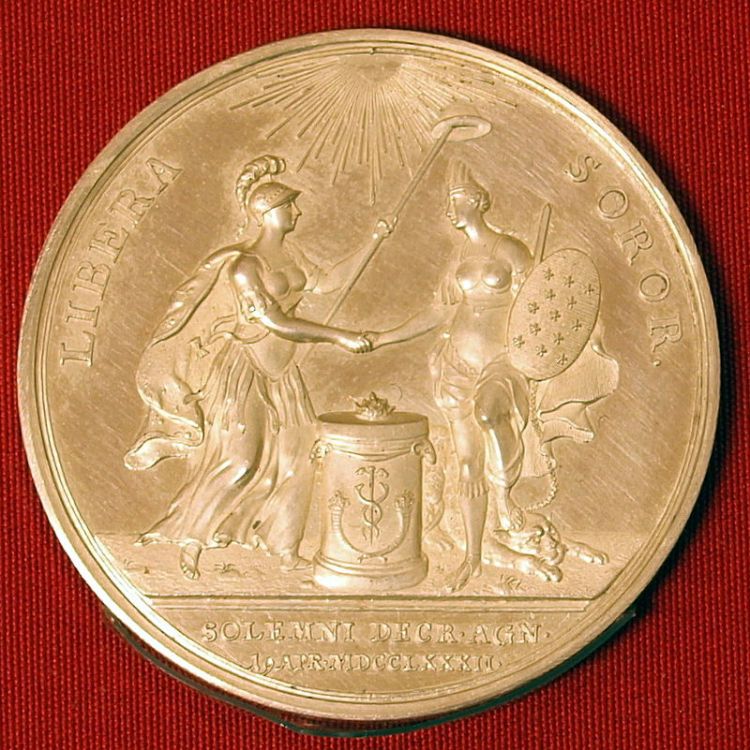 Adams liked the country. At an earlier visit to the Netherlands in 1780, Adams wrote to his wife Abigail:

“The country where I am is the greatest curiosity in the world. This nation is not known anywhere, not even by its neighbours. The Dutch language is spoken by none but themselves. Therefore they converse with nobody and nobody converses with them.

But I doubt much whether there is any nation of Europe more estimable than the Dutch, in proportion. Their industry and economy ought to be examples to the world.

They have less ambition, I mean that of conquest and military glory, than their Neighbours, but I don’t perceive that they have more avarice. And they carry learning and arts I think to greater extent. The collections of curiosities public and private are innumerable.”