On this day in 1722—which was Easter Sunday—the little-known Dutch explorer Jacob Roggeveen became the first European to visit Rapa Nui, or Easter Island. 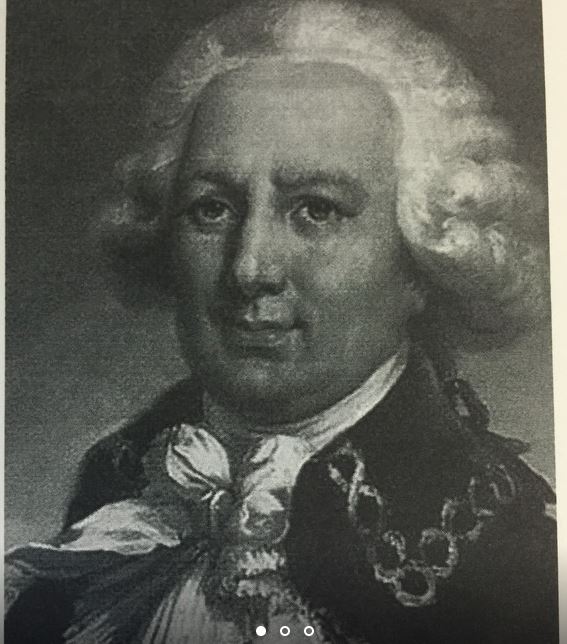 He planned the expedition along with his brother Jan Roggeveen, who stayed in the Netherlands.

He had, of course, been beaten to the discovery of the island by the Polynesians, surely the most impressive open ocean explorers in history. Although no one is sure of exactly when the Polynesians arrived.

On Rapa Nui, Roggeveen encountered the now famous moai statues. Almost a thousand of these sculptural monoliths stood along the coastline, and Roggeveen would have arrived to a vision of towering moai turned away from him, their stern stone faces watching over the island in silence. They were carved out of volcanic tuff, and those used for ceremonial purposes had their otherwise cavernous eye sockets filled with coral whites and black obsidian pupils.

The expedition which led to the discovery of the Easter Island and etched Roggeveen’s name in the annals of history as an important explorer was actually a dream of his father. Jacob’s father Arend Roggeveen was a mathematician who possessed much knowledge about astronomy, geography, and navigation as well.

On 1 August 1721 Jacob Roggeveen headed an expedition sponsored by the Dutch West India Company, the rivals of the VOC, to seek Terra Australis and to open a western trade route to the “Spice islands”. His fleet consisted of three ships, the Arend, the Thienhoven, and Afrikaansche Galey and had 223 men on crew.

Roggeveen first sailed down to the Falkland Islands (which he renamed “Belgia Australis”), passed through the Strait of Le Maire and continued south to beyond 60 degrees south to enter the Pacific Ocean. He made landfall near Valdivia, Chile. He visited the Juan Fernández Islands, where he spent 24 February to 17 March. The expedition later arrived at Rapa Nui on Easter Sunday, 5 April 1722 (whereupon he reported seeing 2,000-3,000 inhabitants). Roggeveen charted the location of six islands in the Tuamotu Archipelago, two islands in the Society Islands, and four islands in Samoa, losing his flagship, Afrikaansche Galey at Takapoto atoll.

At Makatea, he opened fire on a crowded beach in retaliation for a violent encounter with the inhabitants, and in return the Makateans ambushed a shore party, killing ten of his crewmen. The remaining two vessels sailed past New Guinea to reach Batavia in 1722, where he was arrested for violating the monopoly of the VOC and had his ships confiscated. After a lengthy lawsuit in the Netherlands, the VOC was later forced to compensate him for his losses and to pay his crew.