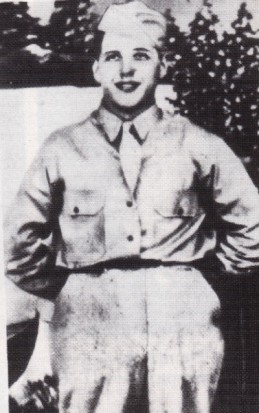 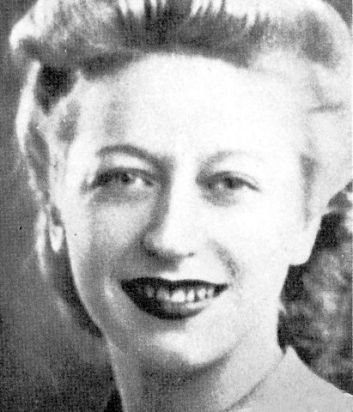 The cleft chin murder was a killing which occurred as part of a string of crimes during 1944, and was mentioned in George Orwell’s essay “Decline of the English Murder”. 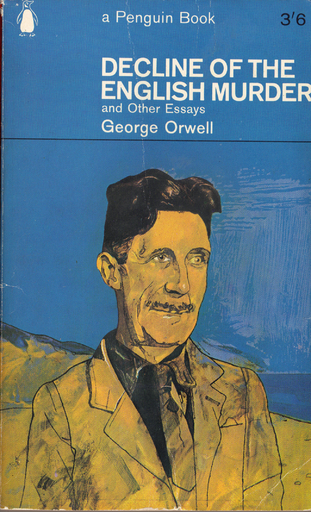 It became known as the “cleft chin murder” because the murder victim, a taxi driver, had a cleft chin.

The culprits were Karl Hulten, a Swedish-born deserter from the U.S Army, and Elizabeth Jones, an eighteen-year-old waitress.

Jones later said she dreamed of “doing something exciting,” and fantasized about being a stripper. At the time, Hulten described himself as an officer and as a Chicago gangster, both of which were false.

Karl Hulten was born in Sweden in 1922. His family emigrated to the United States and grew up in Massachusetts. After leaving school he worked as a grocery clerk, driver and mechanic.After the bombing of Pearl Harbor, Hulten joined the United States Army. He was trained as a paratrooper and in 1944 he was sent to England to take part in the D-Day invasion of Europe. Hulten did not like the idea and deserted, taking with him a large military truck.

On 3rd October 1944, Hulten met Elizabeth Jones, a eighteen-year-old Welsh striptease dancer. On their first date they ended up using Hulten’s truck to knock a young girl from her bike and stealing her handbag. The following day they gave a lift to a woman carrying two heavy suitcases. After stopping the car Hulten attacked the woman with an iron bar and then dumped her body in a river.

On 6th October the couple hailed a hire car on Hammersmith Broadway. When they reached a deserted stretch of road they asked the taxi driver ,George Edward Heath,to stop. 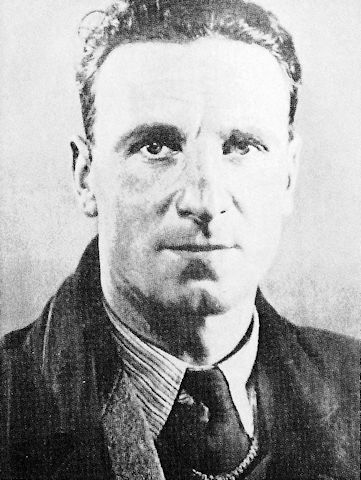 Hulten then shot the driver in the head and stole his money and car. The following day they spent the money at White City dog track.

Jones now told Hulten she would like a fur coat. On 8th October they parked the stolen Taxi car outside Berkeley Hotel while they waited for a woman to emerge wearing a fur coat. Eventually Jones chose a white ermine coat worn by a woman leaving the hotel. Hulten attacked the woman but before he could get the coat a policeman arrived on the scene. Hulten managed to escape and drive off in his car. However, the following morning, Hulten was arrested as he got into the stolen Taxi car.

There was great public interest in the case of the GI gangster and his striptease dancer. The public was deeply shocked by the degree of violence the couple had used during their crime spree and it came as no surprise when both Karl Hulten and Elizabeth Jones were found guilty of murder and sentenced to death. Hulten was executed at Pentonville Prison. on 8th March 1945 but Jones was reprieved at the last moment and was released in May 1954. Her subsequent fate is unknown. 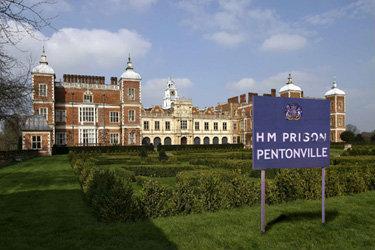