I stumbled upon this story by accident. I was actually doing research on a Jerry Lewis movie called “The Day the Clown Cried “The film was met with controversy regarding its premise and content, which features a circus clown who is imprisoned in a Nazi concentration camp. Lewis has repeatedly insisted that The Day the Clown Cried would never be released because it is an embarrassingly “bad work” that he was ashamed of.. 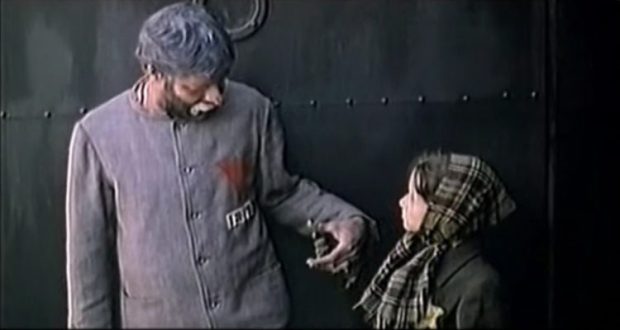 In Europe, circuses used to travel across national borders, spending weeks moving through forests and little-used trails, and then set up shop in small villages. During the direst parts of World War II, villagers would flock to see the circus–especially in Germany. “Even during the Third Reich, a traveling circus meant a diversion from the daily drudgery of work.

Adolf Althoff, the young heir of the famous Althoff circus, with a family tradition reaching back to the 17th century, directed the circus during the Nazi period. The circus continued its regular activity throughout the war years, traveling from one place to another.

He was born into the family in Sonsbeck, Germany. At age 17 he became publicity director for his families of the circus. 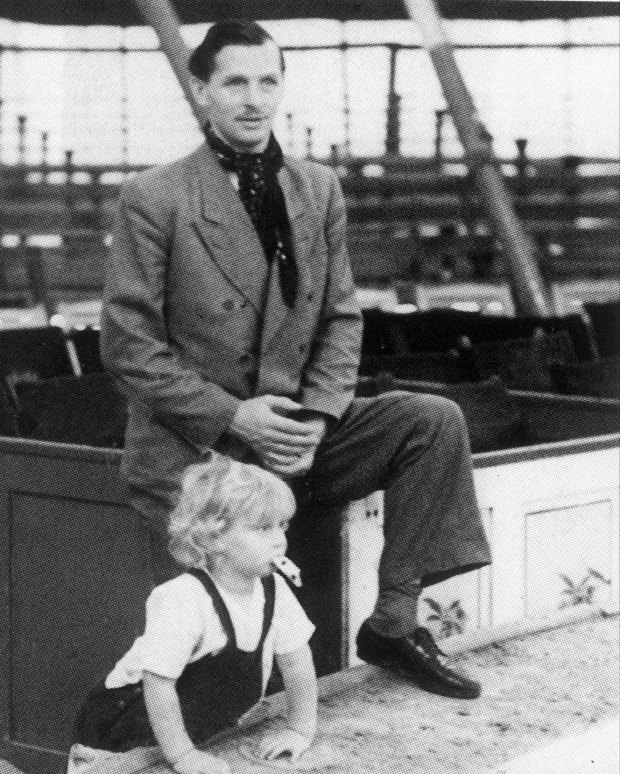 In his twenties Althoff and his sister formed their own circus, of which he was the ringmaster for 30 years. In 1940, Althoff began five years work in concealing four members of the Danner performing family in his circus. Althoff provided the Danners with false identity papers and had the family working under pseudonyms. 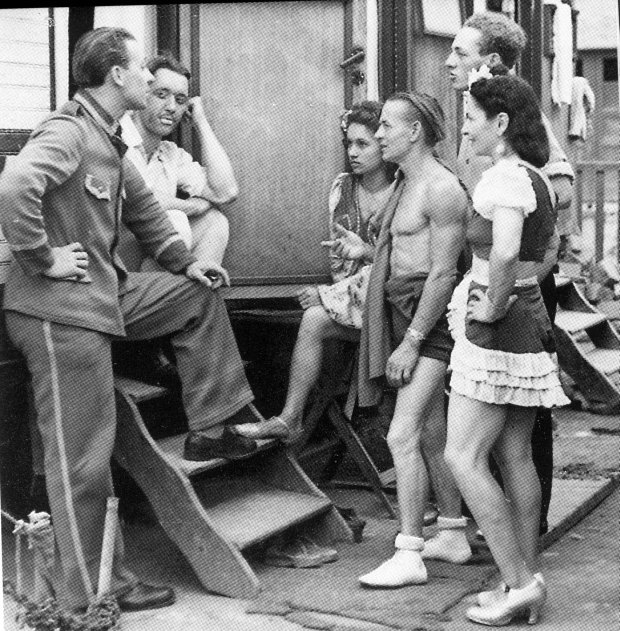 In the summer of 1941, the circus stopped for a prolonged round of performances at a camp site near Darmstadt in Hesse. One of the visitors at the site was a young girl by the name of Irene Danner. She was a descendant through her mother’s side of the Lorches, a celebrated German-Jewish circus dynasty that had settled in the small town of Eschollbrücken near Darmstadt in the 19th century.

Although he was well aware of her Jewish descent, Althoff agreed to engage Irene, a gifted acrobat in her own right, in his circus under an assumed name. She soon fell in love with another circus artist, the young Peter Storm-Bento, also a member of a famous family of acrobats and clowns from Belgium. In 1942, the persecution of the Jews of Darmstadt entered a new, lethal phase. On March 20, the first deportation to Lublin in Poland took place, which was followed by the next two deportations in September 1942 and in February 1943.

Irene Danner’s beloved grandmother was among the deportees, but her mother and sister could still escape in time to make it to Althoff’s circus camp, where they were received with open arms. They were later joined by Irene’s Aryan father, who was granted a temporary release from the army on the pretext of arranging a divorce from his Jewish wife. Harboring four illegals during the war years was at best a high-risk undertaking, although the camp’s relative seclusion did afford some protection from inquisitive eyes.

The Althoff couple had to reckon with the ever-present possibility of a denunciation by one or another disgruntled worker. The threat actually materialized once, but the wily circus director, who had been tipped off in advance by a good friend, knew how to distract the Gestapo officers’ attention with a drink or two, giving the illegals extra time to disappear for a while. The Althoffs also saw to it that Irene received proper medical care during her two births. This was especially complicated because they were both Caesarean sections. The Althoffs assumed this risk as a matter of course, without requesting any material remuneration, even though they had never met either Irene Danner or her family before the war.

Althoff warned the people he rescued with the code Go Fishing.

On January 2, 1995, Yad Vashem recognized Adolf and Maria Althoff as Righteous Among the Nations.