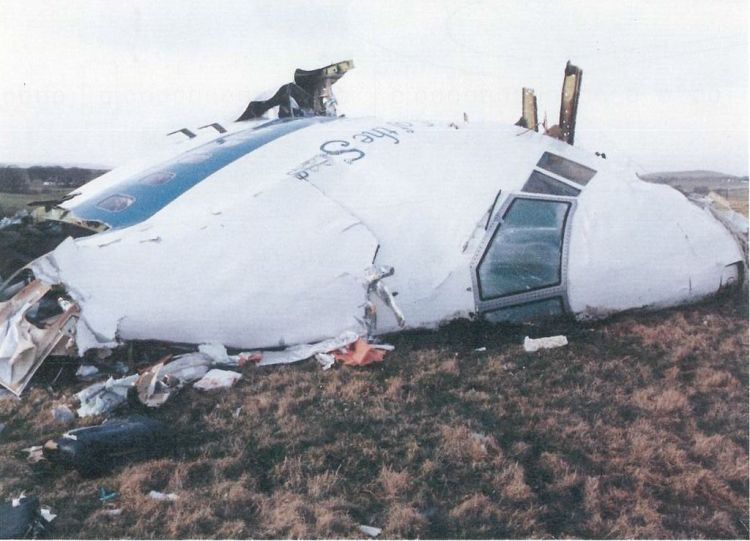 Today marks the 31st anniversary of the Pan Am Flight 103,Lockerbie bombing

I am not going in to great detail into the story because so much has already been written about the terror attack. I will highlight some of the passengers stories.

A total of 270 people, including young children and students, died in the air and on the ground in the 1988 attack.

Four days before Christmas 1988, Bruce Smith received a frantic call from his son that Pan Am Flight 103, en route from London to New York, had blown up.

Smith, a Pan Am pilot who had flown the same kind of plane on the same route, raced to New York’s Kennedy International Airport and arrived in the crew room in time to see live television pictures of the fire ignited by the crashing fuselage in Lockerbie, Scotland. He knew almost instantly that his wife, Ingrid, was dead.

Smith became a man with a mission. He buried his wife at the small English church where they had married. And then, with the $100,000 in life insurance payments as seed money, he turned his attention to catching terrorists. 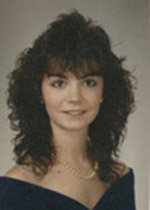 Born January 7, 1968, Karen Lee Hunt, of Webster, New York, was a Syracuse University junior in the College of Arts and Sciences. She majored in English with a minor in journalism and hoped to be a magazine writer.

Karen wrote poetry and kept a journal that was returned to her family after the crash. During her stay in London Karen took great care to buy gifts for her family and friends. One gift of a teapot, bought for her mother Peggy, survived the crash.

This was one of her poems

“Something has happened to keep us apart,

But always and forever you’re in my heart,

Some day soon, from now till forever,

I’ll meet you again and we’ll be together,

Together, forever, somewhere my friend”

John Mulroy was director of international communications for the Associated Press. 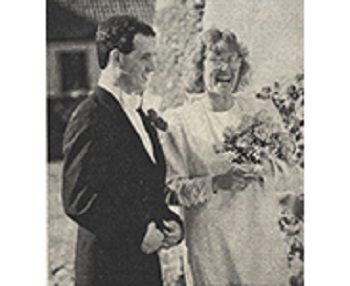 He had spent 25 years as director of communications for Pan Am and joined the wire service in 1984. He was survived by his wife Josephine, daughter Siobhan and son Brendan.

John was traveling with his son Sean and daughter-in-law Ingrid, who were living in Ingrid’s native country of Sweden. The couple had decided to travel to the United States to spend Christmas with Sean’s family. They had been married only six months.

The Mulroys were also traveling with John’s sister Bridget Concannon, her husband Thomas and their son Sean

The 1988 Christmas season was an exciting time for 29-year-old Sarah Aicher. An aspiring American actress and playwright living in London, she was planning a trip to her parents’ home in Pomfret, Conn., accompanied by her Canadian actor-boyfriend, Paul Freeman. She and Freeman, 25, were bearing two pieces of good news: They were about to become engaged, and Sarah’s first script, Heaven, had attracted the attention of the Bristol Express Theatre Company, a London-based troupe that specialized in new dramatists.

The young couple had giddily fantasized about a dream cast for the play — headed by Albert Finney, no less — and looked forward to a staged reading by the Bristol Express after the holidays, directed by Freeman.
But they were never to see the reading. Their flight to the States was the doomed Pan Am 103, which was blown up by a terrorist bomb over Lockerbie, Scotland, killing all 259 passengers aboard. Andy Jordan, director of the Bristol Express, remembers feeling a stunned sense of’ ‘total disbelief” at the news. ”They were both so attractive, so charming and vital and talented,” he says. 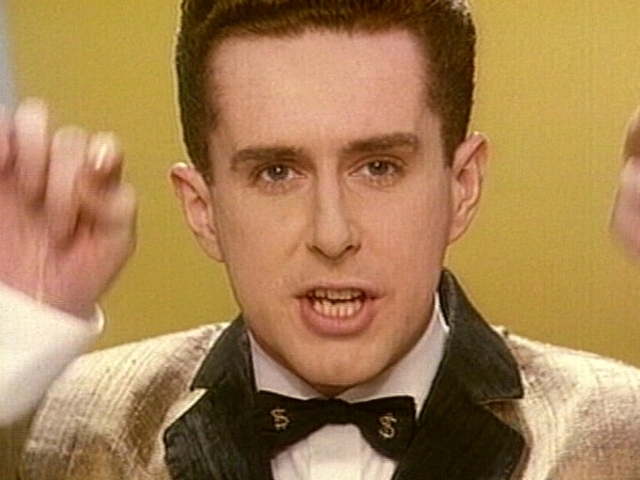 Holly Johnson, singer of eighties band “Frankie Goes to Hollywood” did not die on board of Pan Am Flight 103.

However Holly Johnson and his manager were scheduled to arrive in New York for final
negotiations about his break with Frankie Goes to Hollywood.  Whatever he was doing in London ran late, so when they left for Heathrow, they hit rush
hour traffic.  Johnson’s ticket was for Pan Am 103, but when they reached
Heathrow, they had missed the flight by about ten or fifteen minutes.

Word has it that Johnson was very sullen on the way back from the airport.
When they finally reached his (or his manager’s) flat, he switched the TV
on.  The manager went in the kitchen to get a glass of water.  When his
manager returned, Johnson’s eyes were transfixed on the screen.  There on
the screen, was the flaming wreckage of a small town in Scotland, Lockerbie,
and the remnants of Pan Am Flight 103. 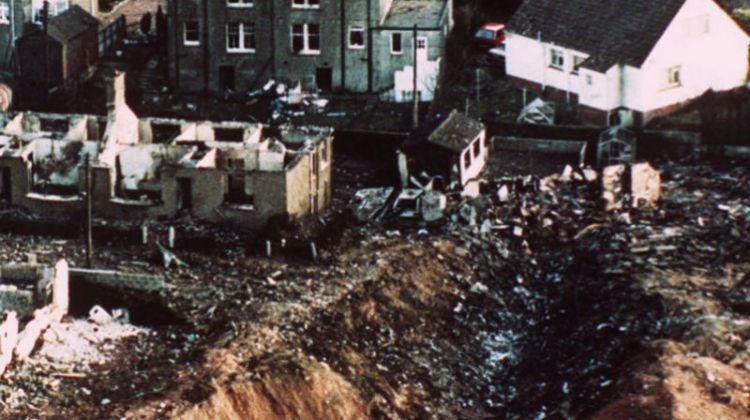 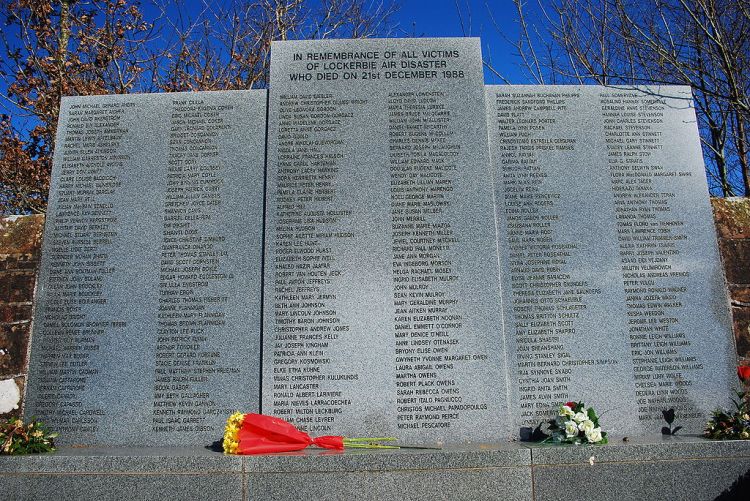