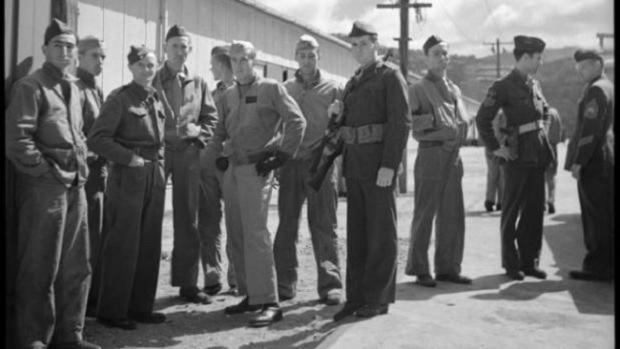 Not every battle during WWII took place on a battlefield or at sea, some battles took place between allies in the most unlikely battlefronts like night clubs. 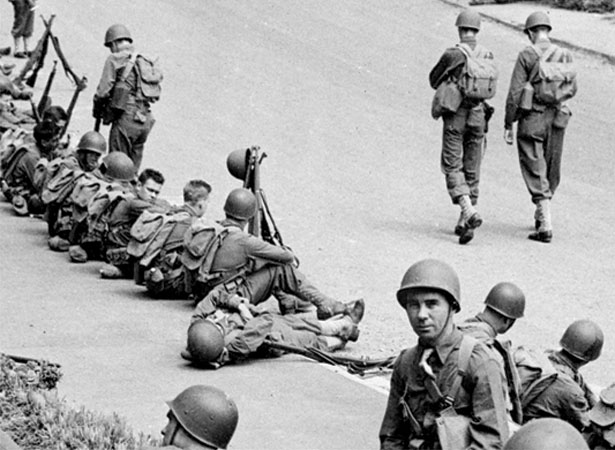 Allegedly servicemen from the southern United States refused to let some Maori servicemen drink in the club. Things became heated as NZ Europeans defended the Maori. When the Americans removed there belts all hell broke loose. 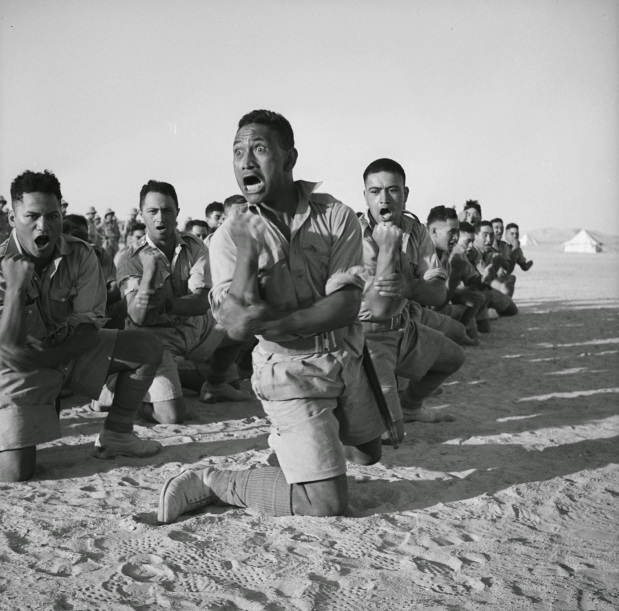 Hundreds of soldiers and civilians slugged it out on the streets of Wellington during the ‘Battle of Manners St’, the most infamous clash between New Zealanders and American servicemen during the Second World War.

Allies fighting each other was not good publicity, and news of the three-hour brawl was hushed up at the time. News of the riot was censored at the time due to the censorship some urban myths started to develop like the claim that two Americans were killed.

It was twenty years before the finding of the Court of Inquiry was released. Postwar, the Club building was used as a Post Office, which operated until the mid-2010s to make way for a redevelopment project.