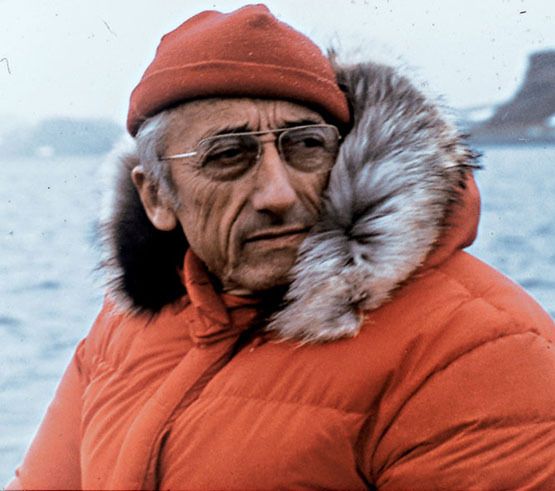 Before David Attenborough explored the oceans in the Blue Planet, Jacques Cousteau had been doing it for decades and he did much more then that. When it comes to Oceanic exploration he literally wrote the book.

The title ” The Silent World” was released this day 65 years ago. 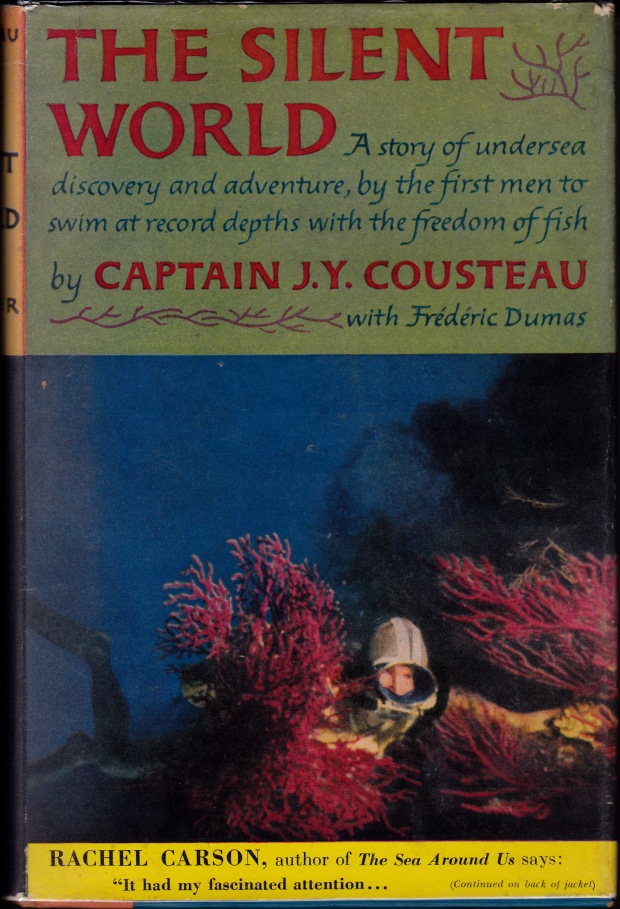 As a kid I would be glued to the Television every time they aired one of Cousteau’s explorations, they would be the highlight of the week. In this blog I will be focusing on his work during WWII and the years after the war..

During World War II, when Paris fell to the Nazis, Jacques  Cousteau and his family took refuge in the small town of Megreve, near the Swiss border. For the first few years of the war, he quietly continued his underwater experiments and explorations. In 1943 he met Emile Gagnan, a French engineer who shared his passion for discovery. Around this time, compressed air cylinders were invented and Cousteau and Gagnan experimented with snorkel hoses, body suits and breathing apparatus.

In  that time, they developed the first aqua-lung device allowing divers to stay underwater for long periods of time. 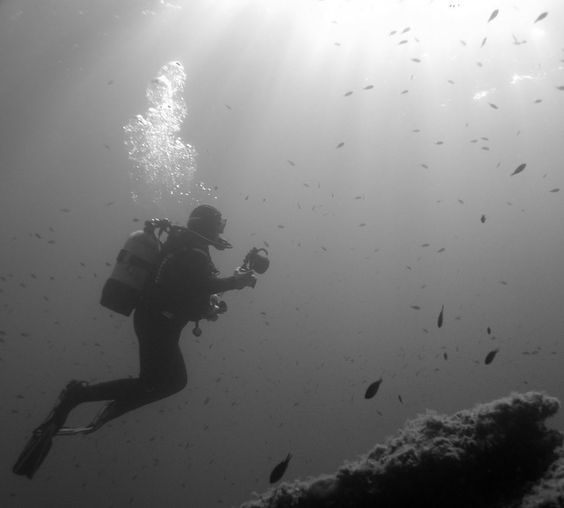 Cousteau was also instrumental in the development of a waterproof camera that could withstand the high pressure of deep water. During this time, Cousteau made two documentaries on underwater exploration, Par dix-huit mètres de fond (“18 Meters Deep”) and Épaves(“Shipwrecks”). 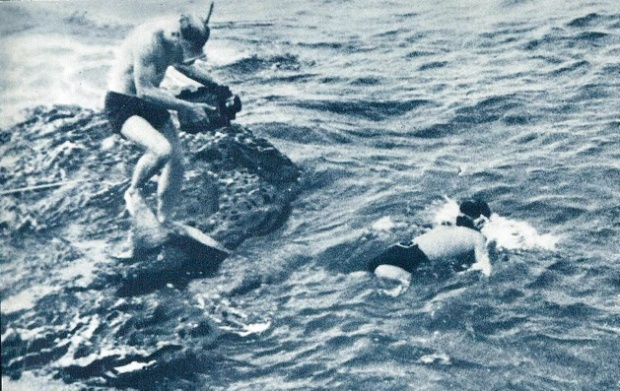 Having kept bonds with the English speakers (he spent part of his childhood in the United States and usually spoke English) and with French soldiers in North Africa (under Admiral Lemonnier), Jacques-Yves Cousteau (whose villa “Baobab” at Sanary (Var) was opposite Admiral Darlan’s villa “Reine”), helped the French Navy to join again with the Allies; he assembled a commando operation against the Italian espionage services in France, and received several military decorations for his deeds. At that time, he kept his distance from his brother Pierre-Antoine Cousteau, a “pen anti-semite” who wrote the collaborationist newspaper Je suis partout (I am everywhere) and who received the death sentence in 1946. However, this was later commuted to a life sentence, and Pierre-Antoine was released in 1954. 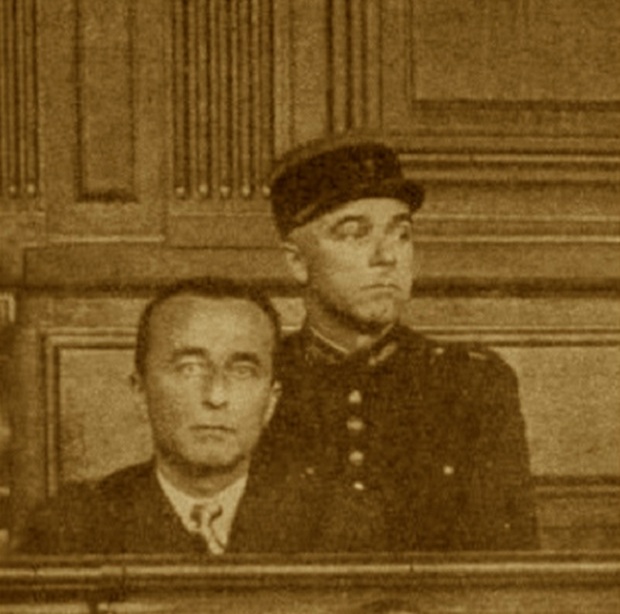 In 1947, Cousteau, using the Aqualung, set a world’s record for free diving, reaching a depth of 300 feet. The following year, Dumas broke the record with a 306-foot dive. The team developed and perfected many of the techniques of deep-sea diving, working out rigorous decompression schedules that enabled the body to adjust to pressure changes. This physically demanding, dangerous work took its toll; one member of the research team was killed during underwater testing. 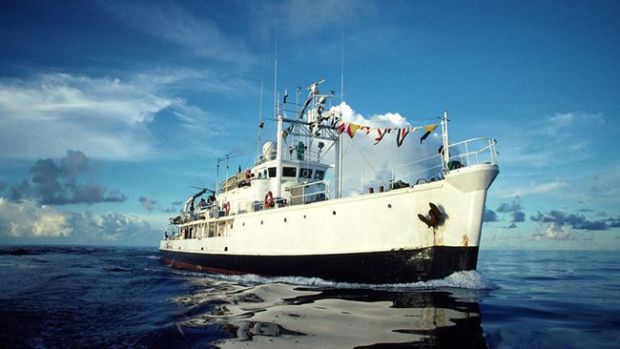 Jacques-Yves Cousteau died of a heart attack on 25 June 1997 in Paris, 2 weeks after his 87th birthday.He was buried in the family vault at Saint-André-de-Cubzac, his birthplace.An homage was paid to him by the town by naming the street which runs out to the house of his birth “rue du Commandant Cousteau”, where a commemorative plaque was placed. 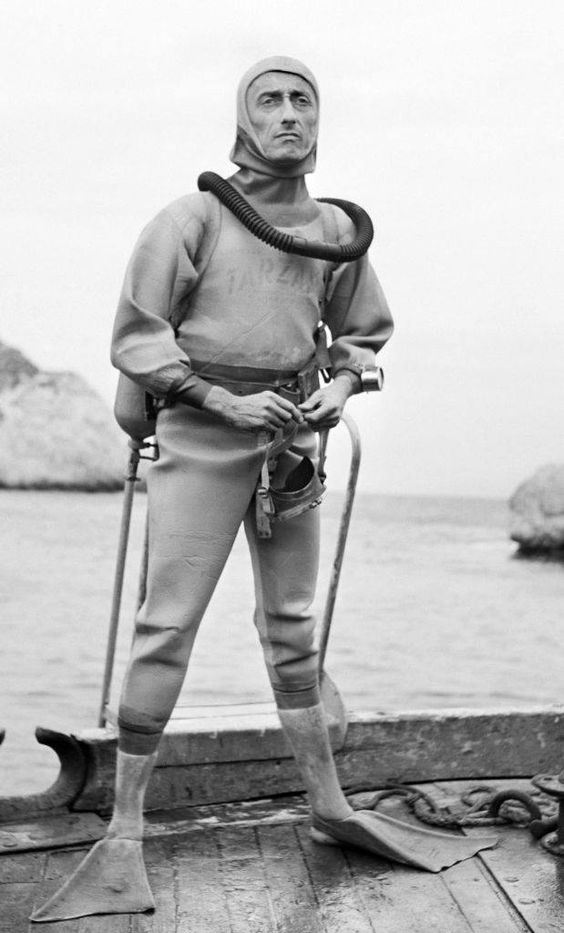