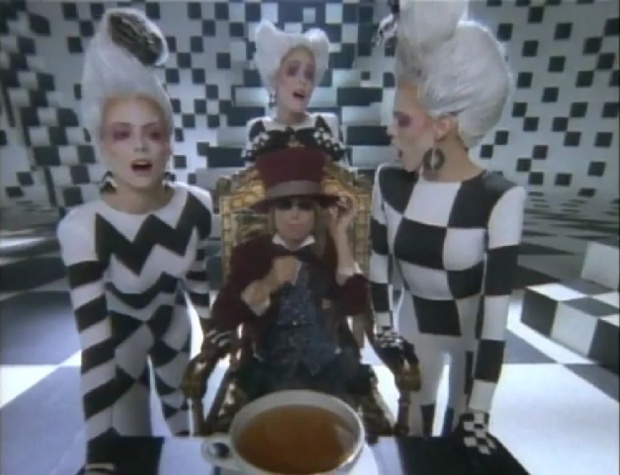 Alas we had to bid farewell to Tom Petty this year. A great musician with a very distinctive voice and sound.

I actually hadn’t heard of Tom Petty until I saw the music video of ‘Don’t Come Around Here No More’ on a show called ‘Monsters of Rock’ on Sky channel. 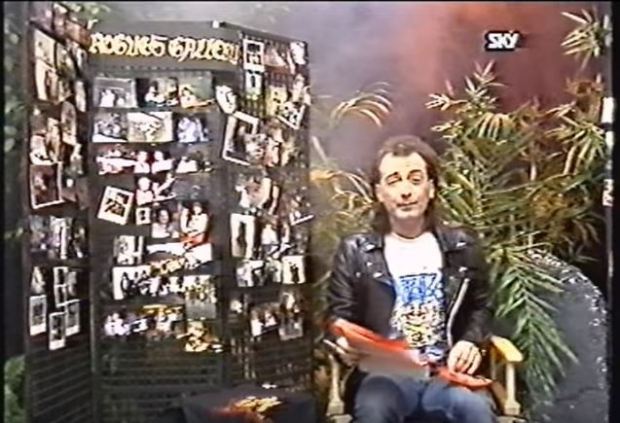 When I say I hadn’t heard of Tom Petty, I should really say I had heard him but I just didn’t know it was him.

I always found the video of the song bizarre but equally fascinating, I just didn’t understand the Alice in Wonderland reference.

After Tom Petty and the Heartbreakers toured in 1983, they took some time off, and Petty started working with Dave Stewart from the Eurythmics. This was the first song they wrote together, and the psychedelic sound was a big departure from Petty’s work with The Heartbreakers.

The original inspiration foe the song  was a romantic encounter that David Stewart had with Stevie Nicks of Fleetwood Mac. On The Howard Stern Show, Stewart explained that the title’s phrase was actually uttered by Nicks. She had broken up with Eagles guitarist Joe Walsh the night before,and invited Stewart to her place for a party after an early Eurythmics show in Los Angeles. Stewart did not know who she was at the time, but went anyway. When the partygoers all disappeared to a bathroom for a couple of hours to snort cocaine, he decided to go upstairs to bed. He woke up at 5am to find Nicks in his room trying on Victorian clothing and described the entire scenario as very much reminiscent of Alice in Wonderland. Later that morning, she told Walsh, “Don’t come around here no more.”

So hence the video 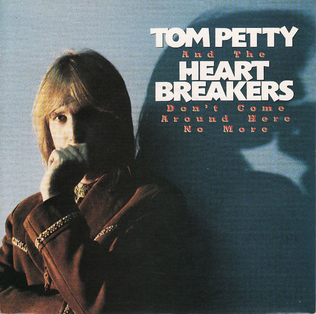