When I first started doing my blogs I never though I would be writing about toilet paper one day, but due this upsurge in the fascination with toilet paper , caused by the Covid 19 crisis, I felt compelled to have a quick look at the history of toilet paper.

Below are just some key events in relation to the evolution of the paper that has become such a popular item recently.

Prior to the use of paper these implements were used to clean one’s behind. 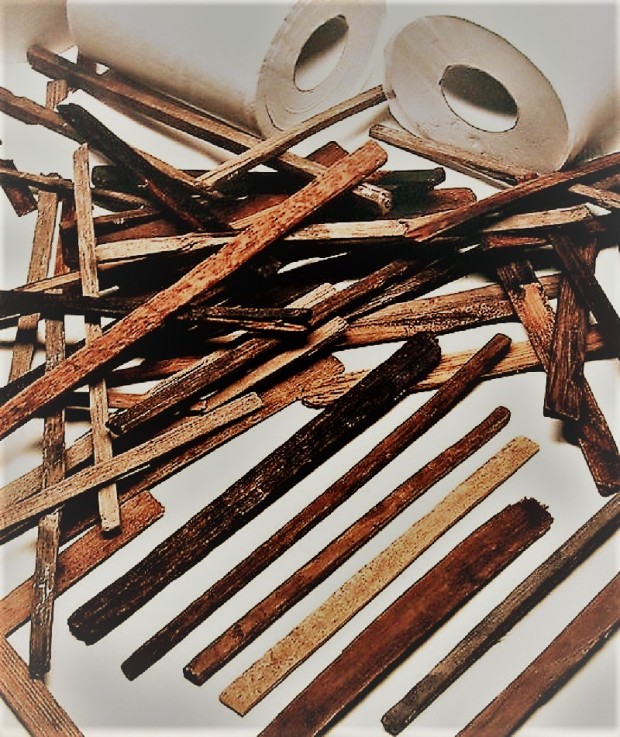 “Paper on which there are quotations or commentaries from the Five Classics or the names of sages, I dare not use for toilet purposes”

The rise of publishing by the eighteenth century led to the use of newspapers and cheap editions of popular books for cleansing. Lord Chesterfield, in a letter to his son in 1747, told of a man who purchased

“a common edition of Horace, of which he tore off gradually a couple of pages, carried them with him to that necessary place, read them first, and then sent them down as a sacrifice to Cloacina; thus was so much time fairly gained”

Other times political manifestos were used to wipe one’s bum as a matter of protest.

Joseph Gayetty is widely credited with being the inventor of modern commercially available toilet paper in the United States. Gayetty’s paper, first introduced in 1857, was available as late as the 1920s. Gayetty’s Medicated Paper was sold in packages of flat sheets, watermarked with the inventor’s name. Original advertisements for the product used the tagline “The greatest necessity of the age! Gayetty’s medicated paper for the water-closet.”

Seth Wheeler of Albany, New York, obtained the earliest United States patents for toilet paper and dispensers, the types of which eventually were in common use in that country, in 1883.Toilet paper dispensed from rolls was popularized when the Scott Paper Company began marketing it in 1890.

The rolled toilet paper that we use today, which is perforated, was created in the 1880’s. Toilet paper varies immensely; size, roughness, weight, resistance, residues, water-absorption, etc.

The bigger companies invest time and money in surveys to figure out which requirements sell best. This can lead to the adding of aloe in the paper, for a softer feeling paper.

The manufacturing of this product had a long period of refinement, considering that as late as the 1930s, a selling point of the Northern Tissue company was that their toilet paper was “splinter free” Imagine that up until 1935 cleaning your butt was a dangerous business. 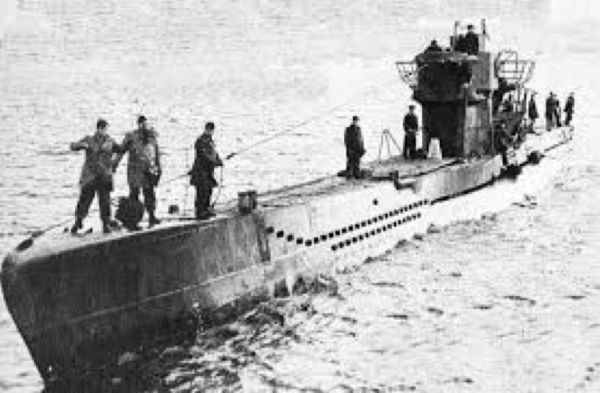 First of all I want to apologize for the rude title but I thought it to be the most appropriate.

War is a driving force behind innovation. From superglue to the internet, military technology has led to the invention of many products that have proven useful in both warfare and in civilian life. However, sometimes military technology backfires, creating more problems than it solves, which the German submarine U-1206 discovered in 1945.

During WW2, German submarines were leading the way in underwater waste management. Rather than keeping their waste on board the submarine in septic tanks, German engineers devised a method for waste to be discharged directly into the water.

in Nazi-occupied Norway, and began its first combat patrol. Assigned to the waters of the North Atlantic, its mission was to seek out and destroy British and American ships on the high seas.

For the 50-man crew aboard submarines like the U-1206, life wasn’t just extremely dangerous, it was also very unpleasant: Quarters were cramped, and the bathrooms were no exception. There were only two heads (toilets), and because one of the heads was right next to the galley, the space was often used to store food. When it was, the toilet was unavailable, meaning the entire crew had to share the remaining toilet.

The U-1206 had a new-and-improved plumbing system. Unlike many subs in the fleet, it had high-pressure toilets that could be used at greater depths than the standard heads could. But the new system was very difficult to operate. The toilets came with complicated instructions manuals, and a few members of the crew had to be trained so that they could serve a toilet-flushing “specialists.”

A specialist on each submarine received training on proper toilet operating procedures. There was an exact order of opening and closing valves to ensure the system flowed in the correct direction.

Now meet U-1206 and its proud 27-year-old captain, Karl-Adolf Schlitt.(rhymes with sh…) On April 14, 1945, Schlitt and his submarine were eight days into their first combat patrol of the war. The submarine lurked 200 feet beneath the surface of the North Sea when Schlitt decided that he could figure the toilet out himself. 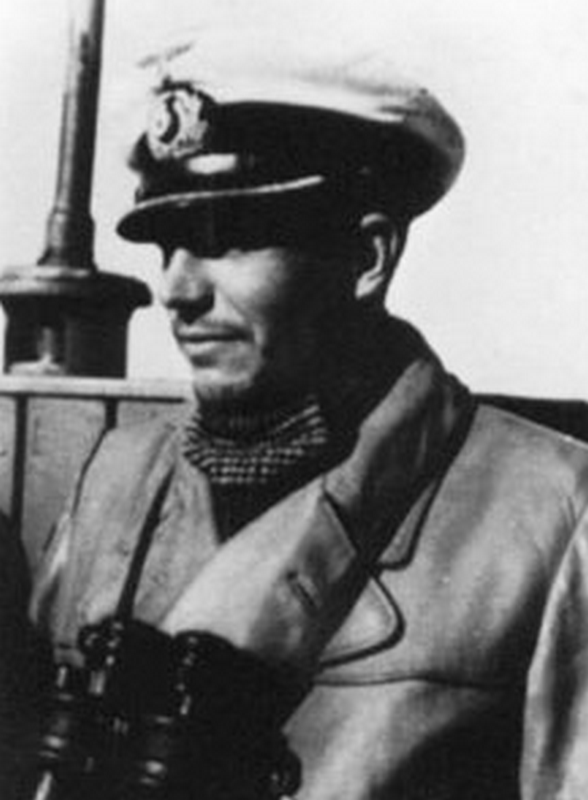 But Schlitt was not properly trained as a toilet specialist. After calling an engineer to help, the engineer turned a wrong valve and accidentally unleashed a torrent of sewage and seawater back into the sub,and reacted to produce chlorine gas, a toxic chemical that threatened to poison the whole crew.  With no other options, Schlitt ordered the submarine to rise to the surface so they could attempt to flush the chlorine gas out of the boat.

Upon surfacing, they were almost immediately spotted by British planes, who unleashed aerial attacks on the boat, sufficiently damaging the submarine so it was no longer able to dive underwater. Schlitt ordered the crew to abandon ship and scuttled the U-1206 while the crew tried to make it to the Scottish shore in emergency lifeboats. Three crew members, Hans Berkhauer, Karl Koren and Emil Kupper, were killed.

Schlitt and the remaining members survived the war, which ended only a few weeks later, when the Germans officially surrendered on May 7, 1945. To this day, the U-1206 remains, full of water at the bottom of the North Sea.