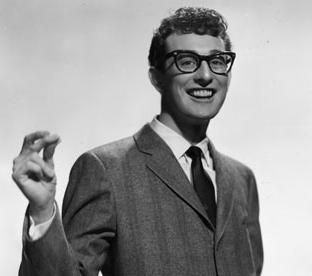 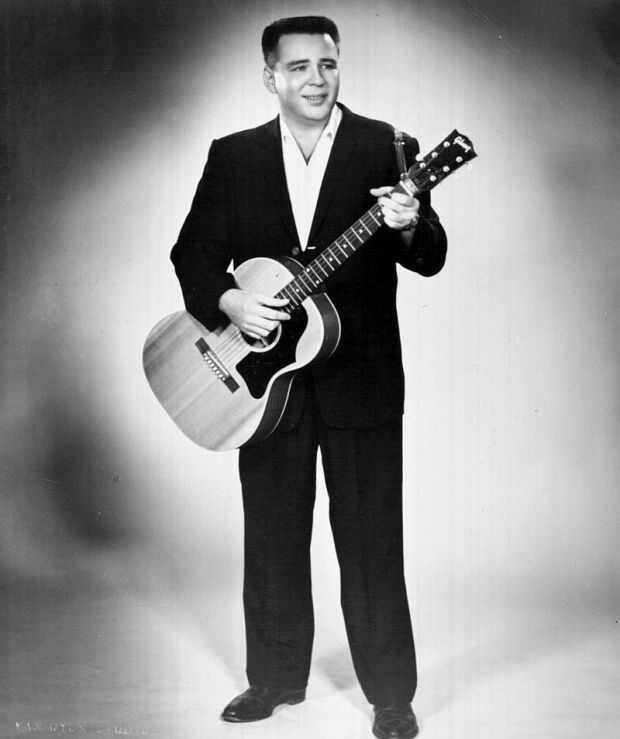 On February 3, 1959, rock and roll musicians Buddy Holly, Ritchie Valens, and J. P. “The Big Bopper” Richardson were killed in a plane crash near Clear Lake, Iowa, together with pilot Roger Peterson. The event later became known as “The Day the Music Died“, after singer-songwriter Don McLean so referred to it in his 1971 song “American Pie”.

At the time, Holly and his band, consisting of Waylon Jennings, Tommy Allsup, and Carl Bunch, were playing on the “Winter Dance Party” tour across the Midwest. Rising artists Valens and Richardson had joined the tour as well.

The long journeys between venues on board the cold, uncomfortable tour buses adversely affected the performers, with cases of flu and even frostbite. After stopping at Clear Lake to perform, and frustrated by such conditions, Holly decided to charter a plane to reach their next venue in Moorhead, Minnesota. Richardson, who had flu, swapped places with Jennings, taking his seat on the plane, while Allsup lost his seat to Valens on a coin toss.

Soon after take-off, late at night and in poor, wintry weather conditions, the pilot lost control of the light aircraft, a Beechcraft Bonanza, which subsequently crashed into a cornfield, leaving no survivors. 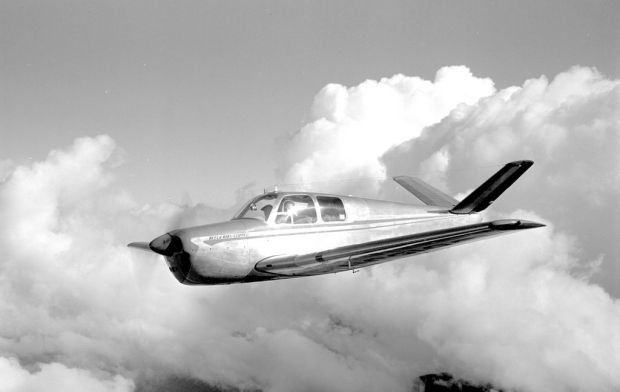 After the February 2, 1959, performance in Clear Lake, Iowa (which ended around midnight), Holly, Richardson and Valens flew out of the Mason City airport in a small plane that Holly had chartered. Valens was on the plane because he won a coin toss with Holly’s backup guitarist Tommy Allsup. Holly’s bassist, Waylon Jennings, voluntarily gave up his seat on the plane to J.P. Richardson, who was ill with the flu.Just after 1:00 AM on February 3. 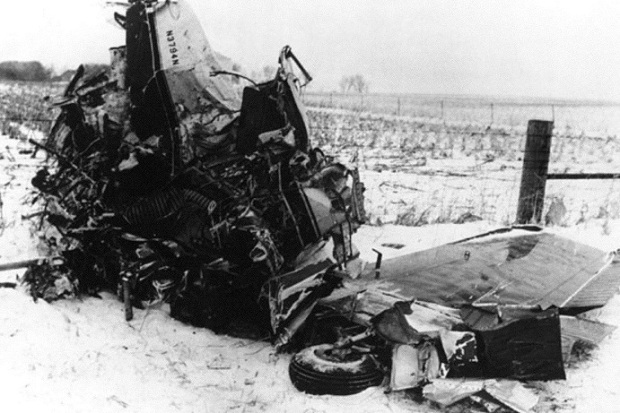 Holly’s pregnant wife, María Elena, learned of his death from the reports on television. A widow after only six months of marriage, she suffered a miscarriage shortly after, reportedly due to “psychological trauma”. Holly’s mother, on hearing the news on the radio at home in Lubbock, Texas, screamed and collapsed.María Elena Holly did not attend the funeral and has never visited the gravesite. She later said in an interview: “In a way, I blame myself. I was not feeling well when he left. I was two weeks pregnant, and I wanted Buddy to stay with me, but he had scheduled that tour. It was the only time I wasn’t with him. And I blame myself because I know that, if only I had gone along, Buddy never would have gotten into that airplane.”

The “Winter Dance Party” tour did not stop; Waylon Jennings and Tommy Allsup continued performing for two more weeks, with Jennings taking Holly’s place as lead singer. Meanwhile, the funerals of the victims were being held individually; Holly and Richardson were buried in Texas, Valens in California, and pilot Peterson in Iowa.

Following the miscarriage suffered by Holly’s wife and the circumstances in which she was informed of his death, a policy was later adopted by authorities not to disclose victims’ names until after their families have been informed.