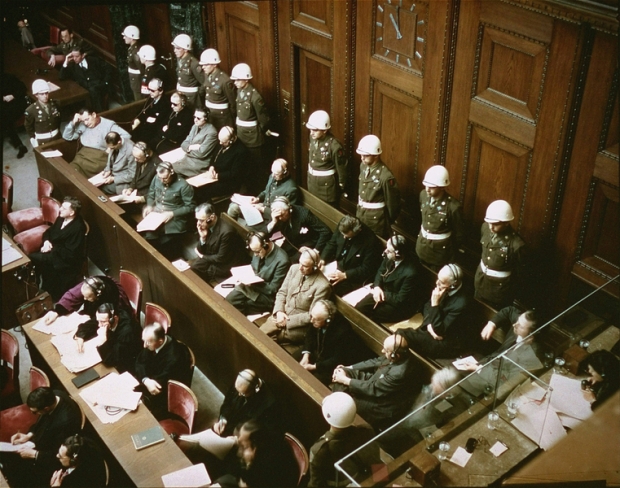 Today marks the 72nd anniversary of the trials against 24 Nazi war criminals start at the Palace of Justice at Nuremberg. 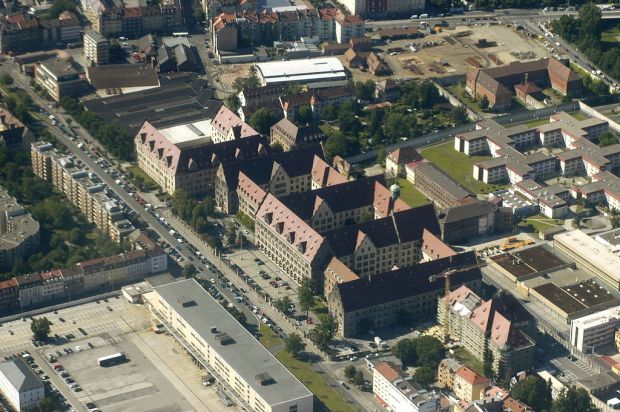 Held for the purpose of bringing Nazi war criminals to justice, the Nuremberg trials were a series of 13 trials carried out in Nuremberg, Germany, between 1945 and 1949. The defendants, who included Nazi Party officials and high-ranking military officers along with German industrialists, lawyers and doctors, were indicted on such charges as crimes against peace and crimes against humanity. Nazi leader Adolf Hitler (1889-1945) committed suicide and was never brought to trial. Although the legal justifications for the trials and their procedural innovations were controversial at the time, the Nuremberg trials are now regarded as a milestone toward the establishment of a permanent international court, and an important precedent for dealing with later instances of genocide and other crimes against humanity.

The best-known of the Nuremberg trials was the Trial of Major War Criminals, held from November 20, 1945, to October 1, 1946. The format of the trial was a mix of legal traditions: There were prosecutors and defense attorneys according to British and American law, but the decisions and sentences were imposed by a tribunal (panel of judges) rather than a single judge and a jury. The chief American prosecutor was Robert H. Jackson (1892-1954), an associate justice of the U.S. Supreme Court. Each of the four Allied powers supplied two judges–a main judge and an alternate.

Rather then going into the details of the trials I will put pictures of the trials below. The arrogant faces of some of the defendants, especially Goering’s, never ceases to amaze me. 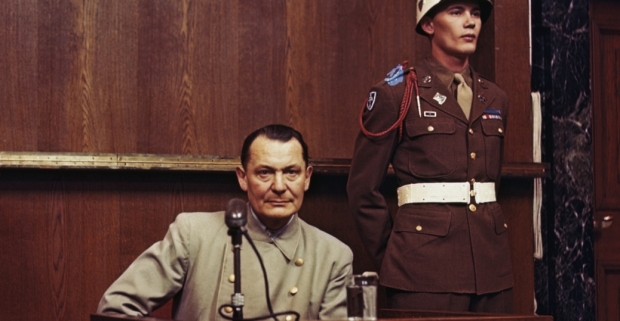 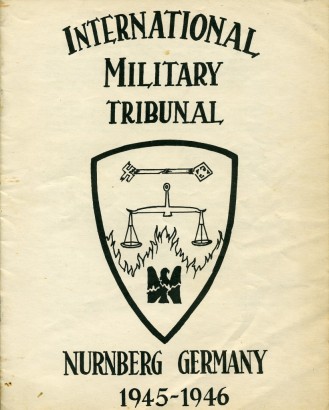 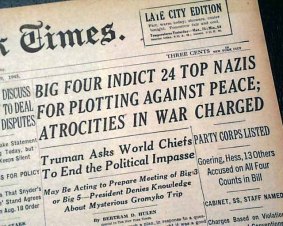 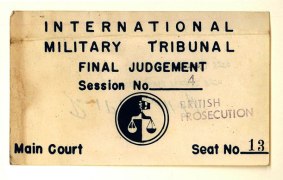 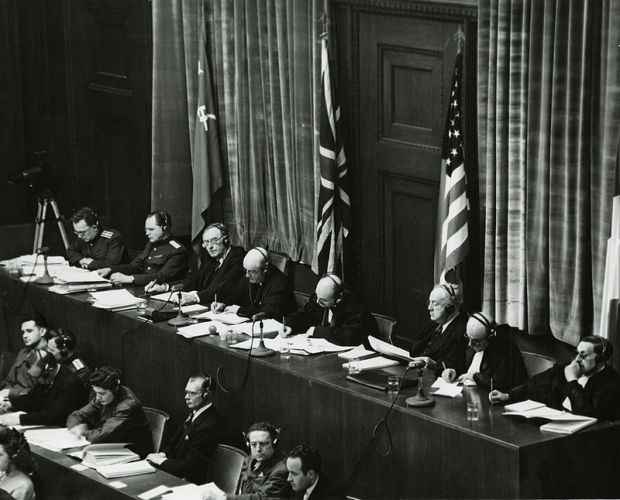 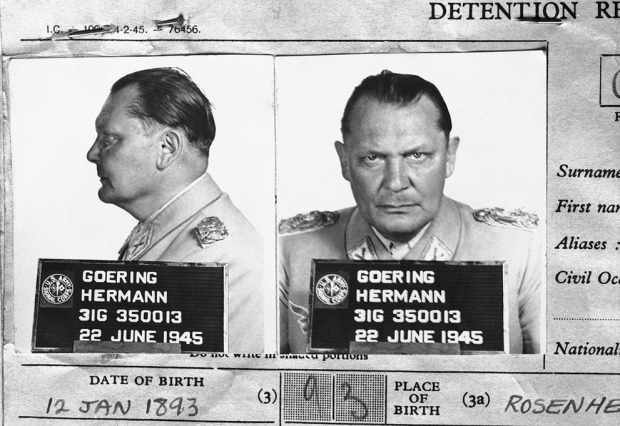 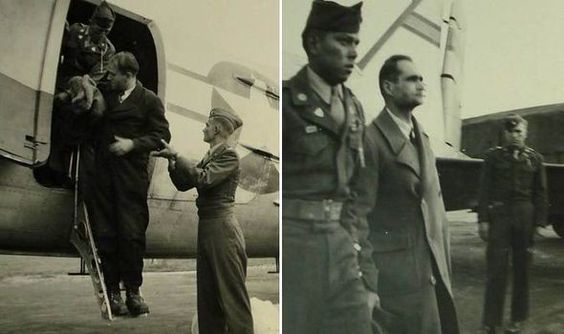 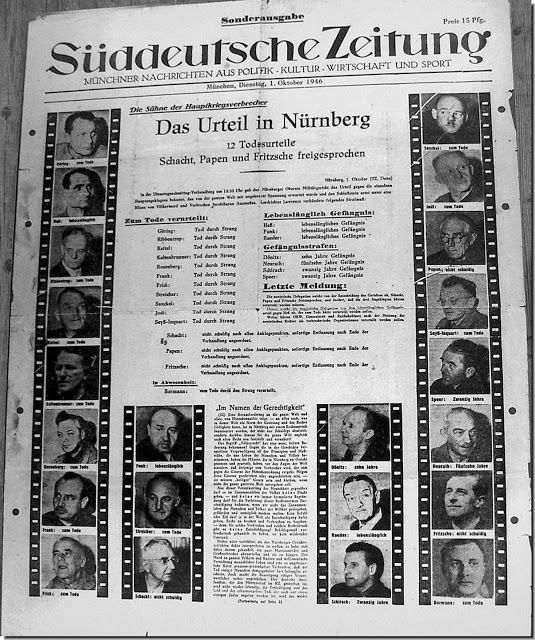 British Judge Lawrence and American Justice Francis Biddle confer at the opening of the War Crimes Trial in Nuremberg, Germany on November 20,1945. Four Allied nations–the United States, Great Britain, France and the Union of Soviet Socialist Republics–worked together to bring officials of the Third Reich to trial in an international courtroom.

SS General Oswald Pohl gives testimony at the Nuremberg trials. One of the most important and illustrative cases in Nuremberg, was the trial of Oswald Pohl, who headed the wartime SS organization wide (WVHA), in charge of the concentration camps 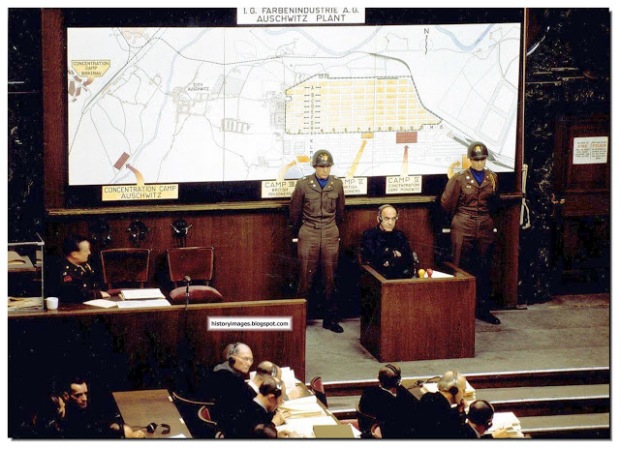 Hermann Goering has supper during the trials 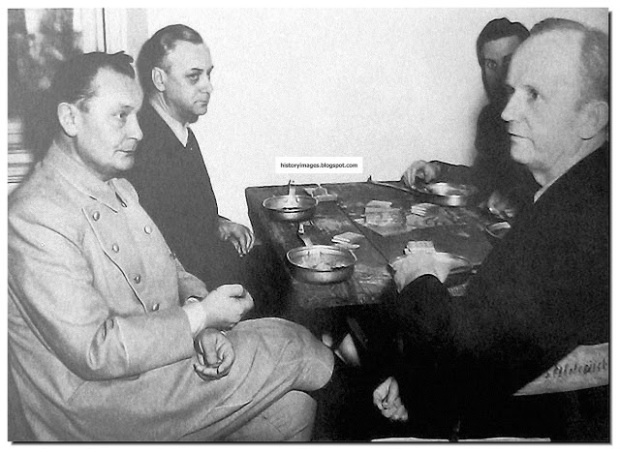 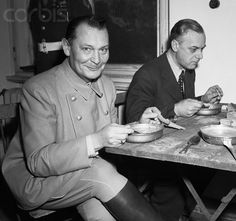 Baldur von Schirach takes the stand at the Nuremberg Trials 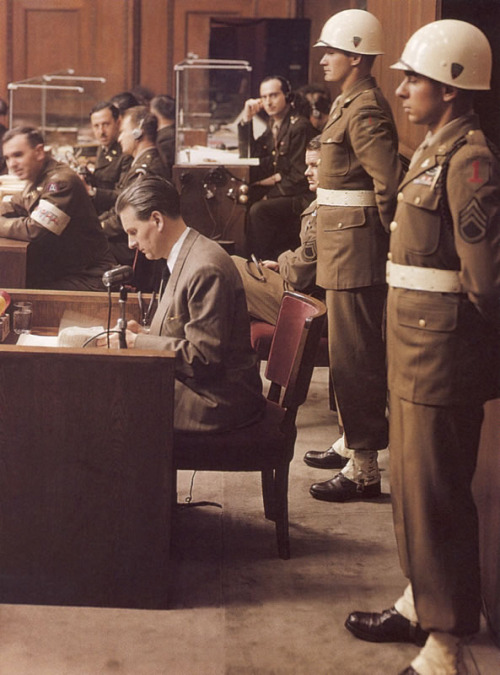