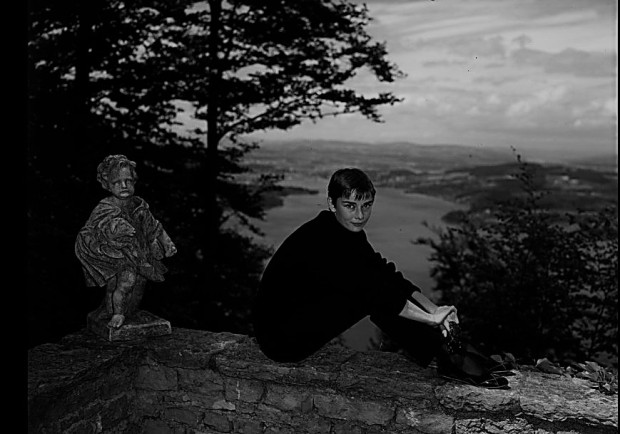 There is one myth about Audrey Hepburn I have to dispel, she was not British-Belgian. In Belgium as in many other European countries you don’t automatically obtain citizenship just because you’re born there. You get the nationality of your parents, usually the nationality of the Father or sometimes the Mother.

Audrey was born on May 4,1929 in Brussels to a British father and Dutch mother.Therefore she was half British and half Dutch.

She was born  Audrey Kathleen Ruston or Edda Kathleen Hepburn-Ruston.Her father, Joseph Victor Anthony Ruston , was a British subject born in Auschitz, Bohemia, Austria-Hungary. Her Mother was Baroness Ella van Heemstra, a Dutch noblewoman. Her parents got married in Indonesia which was a Dutch colony at the time.Shortly after they married they moved to Europe, initially London but then later to Brussels.

Audrey’s grandfather Aarnoud van Heemstra, was the governor of the Dutch colony of Suriname.

She had 2 half siblings from an earlier marriage of her Mother.

The WWII years of Audrey Hepburn do proof that it didn’t matter how well connected you were, survival was not a certainty for anyone.

In the mid-1930s, Hepburn’s parents recruited and collected donations for the British Union of Fascists, and allegedly were great admirers of Adolf Hitler. In 1935 Audrey’s Father abandoned the family. Following that mother moved with Hepburn to her family’s estate in Arnhem. Audrey and her mother did briefly live in Kent in 1937 but moved back to the Netherlands after Britain had declared war to Germany, The Netherlands were a neutral country and had remained neutral during WWI. Audrey’ mother hoped this would be the case again this time.

After the Germans invaded the Netherlands in 1940, Audrey changed her name to Edda van Heemstra, because an “English-sounding” name could be potentially dangerous. 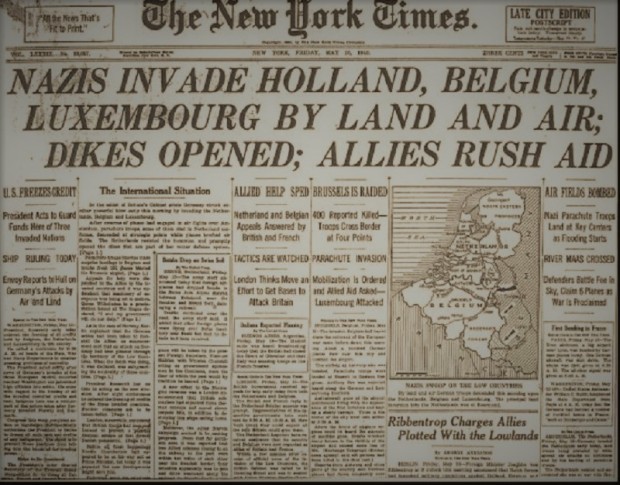 Her mother  had already introduced Audrey to ballet lessons while they were still in England. The German occupation took a hard toll on the young Audrey Hepburn, who used ballet as a form of  escapism from the harsh reality of war. She trained at the Arnhem conservatory with ballet professor Winja Marova and became her star pupil.

The reality of war hit even harder when her uncle, Otto van Limburg Stirum(the husband of her Mother’s sister Miesje) was killed by the Nazis as reprisal for an act of sabotage by the resistance movement;on August 15 1942, while he had not been involved in the act, he was targeted due to his family’s prominence in Dutch society. 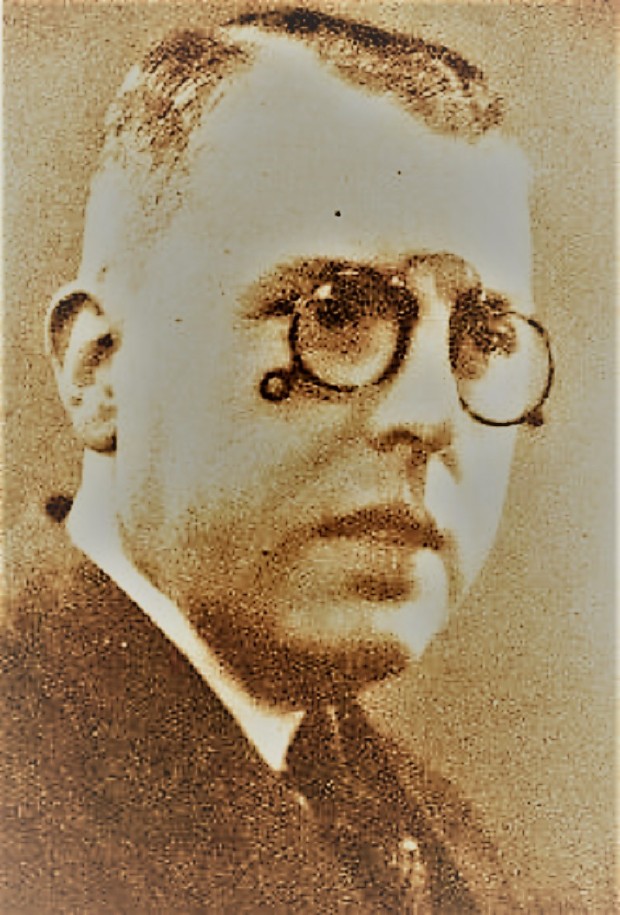 Stirum’s murder turned Audrey’s Mother away from Nazi ideology, to become an avid member of the Dutch Resistance.

Audrey once said in an interview after the war.

“We saw young men put against the wall and shot, and they’d close the street and then open it and you could pass by again… Don’t discount anything awful you hear or read about the Nazis. It’s worse than you could ever imagine”

In 1944, Hepburn met with Dr. Hendrik Visser ’t Hooft, a local physician, and Dutch Resistance leader. She became a volunteer for the Dutch Resistance, using her passion for dancing and talents for ballet by having secret shows to fund resistance groups.

She also worked as a courier.Many Dutch children were couriers because they were less likely to raise the suspicions of the Nazis.

Hepburn also witnessed the transportation of Dutch Jews to concentration camps, of which she later said:

“More than once I was at the station seeing trainloads of Jews being transported, seeing all these faces over the top of the wagon. I remember, very sharply, one little boy standing with his parents on the platform, very pale, very blond, wearing a coat that was much too big for him, and he stepped on the train. I was a child observing a child” 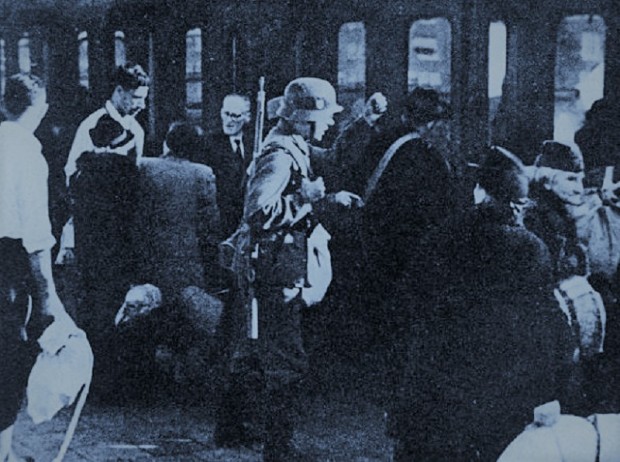 The situation turned dire for Audrey Hepburn. Living conditions grew very bad and Arnhem was subsequently heavily damaged during Operation Market Garden. During the Dutch famine that followed in the winter of 1944, the Germans blocked the resupply routes of the Dutch people’s already-limited food and fuel supplies as retaliation for railway strikes that were held to hinder.

Hepburn’s family had to do with flour out of tulip bulbs to bake cakes and biscuit as food. Audrey developed acute anæmia, respiratory problems and œdema due to malnutrition.This would affect her for the remainder of her life.

After the war, she read Diary of a Young Girl by Anne Frank and felt greatly impacted by the book. Luca Dotti, Audrey Hepburn’s son, talked about his memories of her in an interview with People Magazine.

“My mother never accepted the simple fact that she got luckier than Anne, She possibly hated herself for that twist of fate.”

Maybe that’s why she turned down the chance to play the part of Anne Frank.