Frieda Jungst not a soldier or terrorist

Frieda Jungst not someone being a risk to the population

Frieda Jungst just a girl with a dress, socks, shoes and a teddy bear

Frieda Jungst she should still be alive

Frieda Jungst murdered because she was a Jew

Frieda Jungst daughter of Abraham and Dora (nee Frydman) Jungst, she was born January 3, 1938 in Charleroi, Belgium. She was murdered in Auschwitz on January 15, 1943 at the age of 5.

Frieda Jungst you may be gone but you are not forgotten

On December 16, 1944, the Germans launched their last great offensive against the Western Allies through the Ardennes Forest of eastern Belgium. It would become known as the Battle of the Bulge. Three German Armies attacked a long a 50-mile front. American troops manning the line were thrown into confusion. Even the high command was stunned. Stabilizing the line was first priority and many of the units available were African American. One of them was the 333rd Field Artillery Battalion. 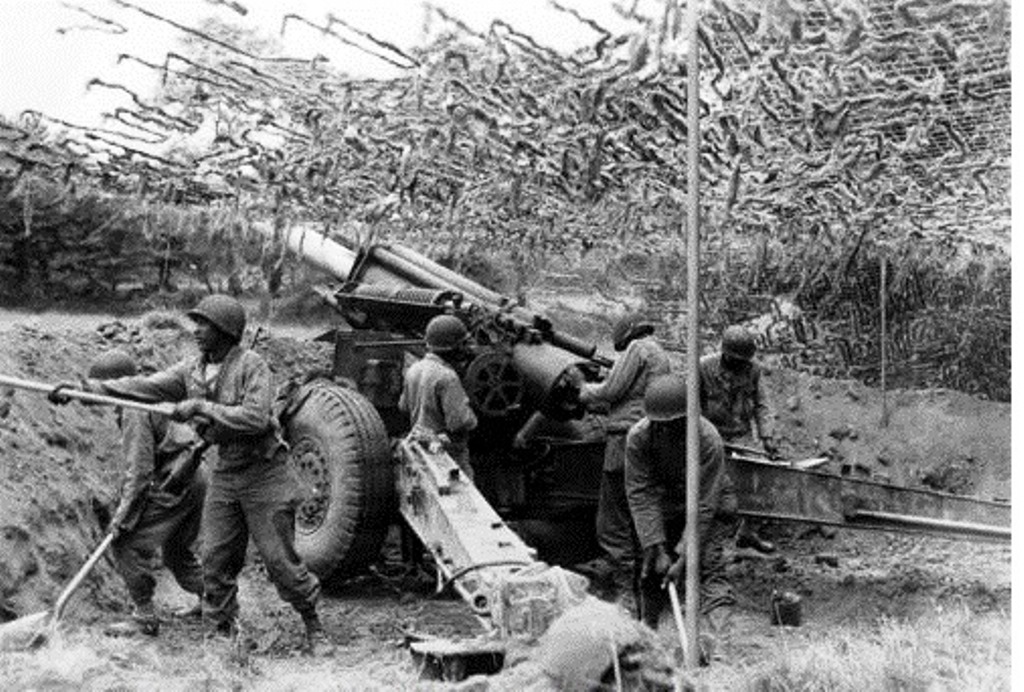 From the battle emerged a multitude of heroes and villains. The brutality rivaled that of the Eastern Front; no quarter was given. Incidents like the Malmedy Massacre became well-known. On the afternoon of December 17, 1944, over 80 GIs who had been taken prisoner were gunned down by men of the 1st SS Panzer Division.

Some escaped to spread the story, which led to a steely resolve on the part of American troops. But later that night another massacre occurred that received little attention during or after the war.

Eleven men from the 333rd Field Artillery Battalion were taken prisoner after taking refuge in a Belgian village. They surrendered peacefully to a squad from the 1stSS panzer division, and marched out of the village. Upon arriving in a large field along the main road, the men were beaten and finally executed.

The remains of the 11 troops were found by Allied soldiers six weeks later, in mid-February, after the Allies re-captured the area. The Germans had battered the soldiers’ faces, cut their fingers off, broken their legs, used bayonettes to stab them in the eye, and shot at least one soldier while he was bandaging a comrade’s wounds.

The troops killed were:

Curtis Adams was a medic. Thomas J. Forte was a mess sergeant. 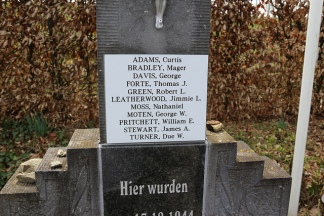