Bridget Dowling born on July 3, 1891 in Dublin. She grew up at Flemings Place, near Mespil Road.  She was still in her teens when she met Adolf Hitler’s half brother Alois Hitler, Jr. at the Dublin Horse Show in the RDS in 1909.

Alois had pretended to be a wealthy hotelier who was touring Europe, but in fact he was a kitchen porter working in the Shelbourne Hotel in Dublin, which he later admitted to. He had left Austria  for, Dublin, Ireland, in 1896, aged 14, because of the  increasingly violent arguments with his father and the strained relationship with his stepmother Klara.Adolf’s mother.

Bridget fell for Alois’s charms and after a number of months courting in Dublin,the couple eloped to London in 1910 . mainly due to her family’s disapproval of her relationship with Alois, ,  They married on 3 June 1910 and later settled in Toxteth, Liverpool. On the 12th of March 1911, the couple had a baby boy called William Patrick,or Paddy.

The Census of England and Wales from 1911 shows that all three were  residing in Liverpool at 102 Upper Stanhope Street. Alois is listed as “Anton,” and wrote down the German word “sohn” (son) in reference to Patrick William.Bridget’s name is crossed out on the form as Cissy Fowling, instead, she appears as “Cissie Hitler”

In 1914 Alois left his wife and son and went to Germany. After WWI he pretended he had died. He had remarried although he was still married to Bridget, thus committing bigamy and he was charged with bigamy by the German authorities in 1924, but escaped conviction because Bridget intervened and divorced him even though she was a devout Roman Catholic.

Bridget raised her son as a lone parent  She moved to Highgate, North London, and took in lodgers to pay the bills.

Her son had moved to Germany in the 1930s and tried to capitalize on the Hitler name, he even got help from his uncle Adolf who got him a job in a bank. But William “Paddy” Hitler soon became an embarrassment for Adolf Hitler, especially after William threatened to tell the press that Hitler’s alleged paternal grandfather was actually a Jewish merchant. William moved back to the UK and immigrated to the US in 1939, where he eventually joined the US Navy in 1944. 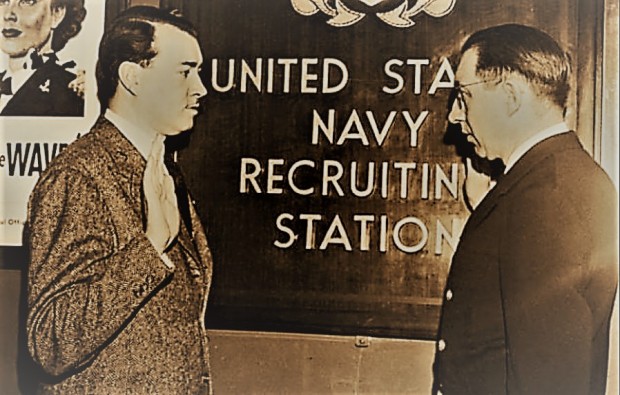 In 1939, Bridget joined her son on a tour of the United States where he was invited to lecture on his infamous uncle. She decided to stay with her son in the USA Bridget settled in Long Island, New York, changing her name to Stuart-Houston, as did her son.

Howard Ronald Stuart-Houston, was a Special Agent with the Criminal Investigation Division of the Internal Revenue Service. He died in an a car crash on 14 September 1989,leaving behind no children.

Allegedly the other 3 sons of William made a  pact not to have children in order to end the Hitler bloodline, but Alexander denied there was an intentional pact to do so.

It is amazing to think that the Hitler bloodline is still continuing because of an Irish woman.