Having a can of beer is not just having a drink, it is an adventure. You put them in the fridge to get them to the right temperature. You then open the can, not knowing in what velocity the beer will vacate the can. Then the most important thing the pour. 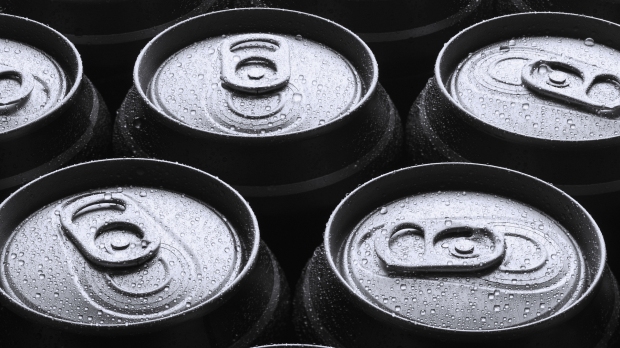 Canned beer makes its debut on January 24 1935. In partnership with the American Can Company, the Gottfried Krueger Brewing Company delivered 2,000 cans of Krueger’s Finest Beer and Krueger’s Cream Ale to faithful Krueger drinkers in Richmond, Virginia. Ninety-one percent of the drinkers approved of the canned beer, driving Krueger to give the green light to further production. 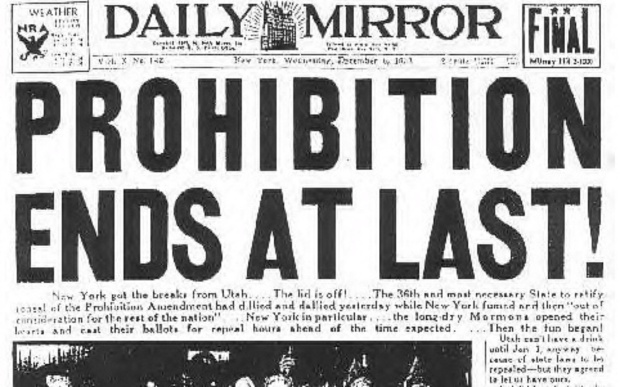 The purchase of cans, unlike bottles, did not require the consumer to pay a deposit. Cans were also easier to stack, more durable and took less time to chill. As a result, their popularity continued to grow throughout the 1930s, and then exploded during World War II, when U.S. brewers shipped millions of cans of beer to soldiers overseas.

After the war, national brewing companies began to take advantage of the mass distribution that cans made possible, and were able to consolidate their power over the once-dominant local breweries, which could not control costs and operations as efficiently as their national counterparts. 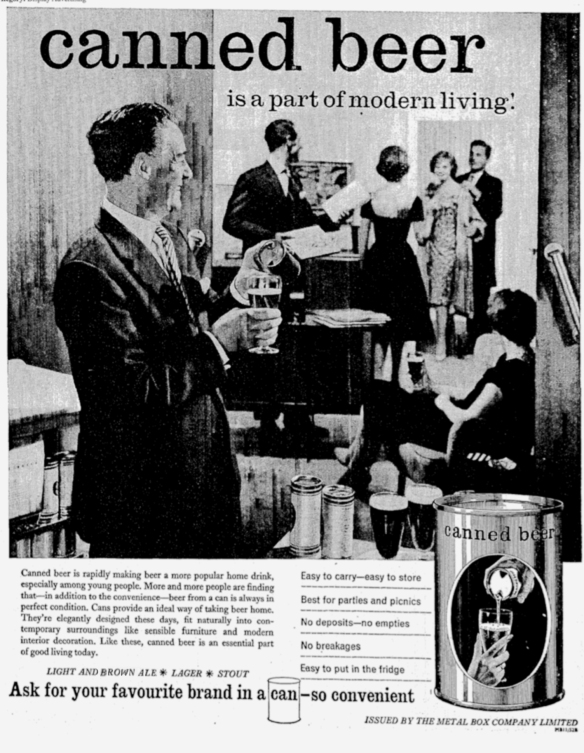