“I heard the news today, old boy”. That must be the best start to any song. The song ‘a day in the life’ by the Beatles is not just a random set of words strung together, it actually has a back story which in a way links to another band, the Chieftains.

According to Lennon, the inspiration for the first two verses was the death of Tara Browne, the 21-year-old heir to the Guinness fortune who had crashed his Lotus Elan on 18 December 1966 in Redcliffe Gardens, Earl’s Court. Browne had been a friend of Lennon and McCartney,and had, earlier in 1966, instigated McCartney’s first experience with LSD.Lennon adapted the song’s verse lyrics from a story in the 17 January 1967 edition of the Daily Mail, which reported the ruling on a custody action over Browne’s two young children. 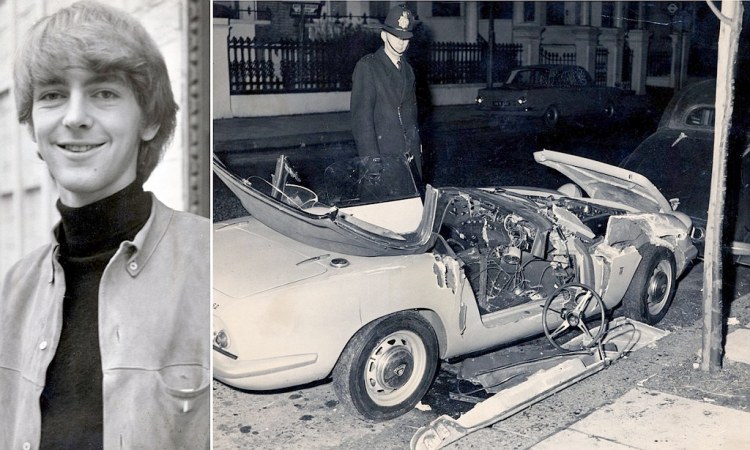 Lennon said. “Tara didn’t blow his mind out, but it was in my mind when I was writing that verse. The details of the accident in the song—not noticing traffic lights and a crowd forming at the scene—were similarly part of the fiction

It was over a custody battle between his mother, Oonagh, and his estranged wife, Nikki, over their young children. That custody battle made the headlines in a newspaper which was picked up by John Lennon when he and the band were writing songs for their forthcoming classic, Sgt Pepper’s Lonely Hearts Club Band. Realising he actually knew Tara Browne, the deceased Irishman in question, he sat down at the piano, took pen to paper, and the rest is history.

Lennon said “I noticed two stories. One was about the Guinness heir who killed himself in a car. That was the main headline story,” he recalled in a 1980 interview with Playboy. “On the next page was a story about 4,000 potholes in the streets of Blackburn, Lancashire, that needed to be filled.” While the holes were delightfully absurd, Browne’s accident hit chillingly close to home. He was a familiar face in the Beatles’ social circle, and one of Swinging London’s first famous fatalities.

One of Tara’s older brothers was  Garech Browne, an enthusiast of traditional Irish music and a founder of the music group The Chieftains.

Tare Browne was the son of The 4th Baron Oranmore and Browne, an Anglo-Irish peer and a member of the House of Lords ; and Oonagh Guinness.

Finishing with that famous song